Apple has been relentless in offering updates for iOS 9 beta versions, with the fourth version now going live today. It’s been around two weeks since beta 3 was released, and Apple has been releasing them on a roughly fortnightly basis.

The iOS 9 beta 4 OTA download is now available and will no doubt be tested like mad since going live just over an hour ago on the iPad, iPod touch and the iPhone. 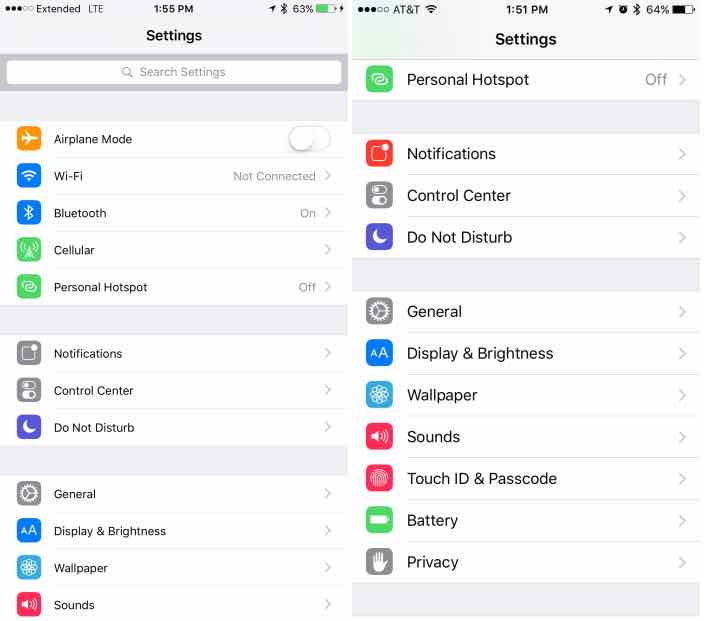 The iOS 9 beta 4 download size is between 300 and 350 MB, as it varies between each device. We can also tell you that the build number for this beta version is 13A4305g.

As for those iOS 9 beta release notes, we can tell you that the Notifications icon has gone from gray to red, and Home Sharing is available again with Music and Apple Music.

That’s as much as we can tell you for now, although we do hope to bring your more details once more time has been spent with the new beta.