The next version of Apple’s mobile OS for developers will be iOS 9 beta 3, as they now have beta 2 to play with. iOS 9 beta 2 release notes were released today, and so devs will be able to put it through its paces on their iPhones and iPads to see what improvements have been made.

While it has only been a few hours, the iOS 9 beta 2 problems are evident in the way that Apple has not resolved some of these issues from the first beta. 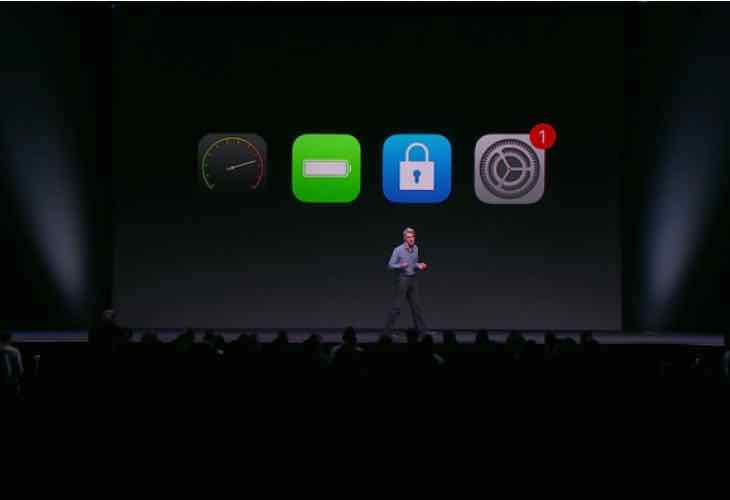 Some of those lingering problems are FaceTime calls still do not work on the iPad Air 2, iPhone 6 and 6 Plus. Activation Lock often says it is activated for the Apple Watch, when it clearly is not; the Lightning video dongles still doesn’t work, and if you try to create an Apple ID via the Game Center it could crash.

It’s not all negative though, as iOS 9 beta 2 does come with various fixes, such as AirPlay connectivity being improved over the first beta, and if you tried to change a password from the Family section of iCloud Settings this would not work, but now this has also been resolved. You will also be pleased to know that it is now faster to restore a backup that you created in iOS 9, and that Mail does not crash anymore.

We suspect that once our in-house developer spends some time with iOS 9 beta 2 he will be able to offer some more insight, so for now if you know of any other issues, then please feel free to share them with our readers below.