Apple is expected to release iOS 9 beta 3 next week, in-line with the two week update cycles, but there has been some confusion over when the next download will go live for developers. Some devs wonder if iOS 9 beta 3 will go live later today, or tomorrow with the Beats 1 and Apple Music launch.

It’s already clear that a public version of iOS 8.4 will be needed in order to use Apple Music, as explained with that update being seeded at 8AM tomorrow. The time for when Apple Music streaming starts is also clear, which is timed with the iOS 8.4 launch.

Developer access to Apple Music and Beats 1 in iOS 9 – Apple’s Eddy Cue said another iOS 9 seed would be needed for support, but it’s not clear if that’s beta 3 or it’s already live in beta 2. When our in-house developer went hands-on with the current build, they noticed Beats 1 radio is featured but cannot play. 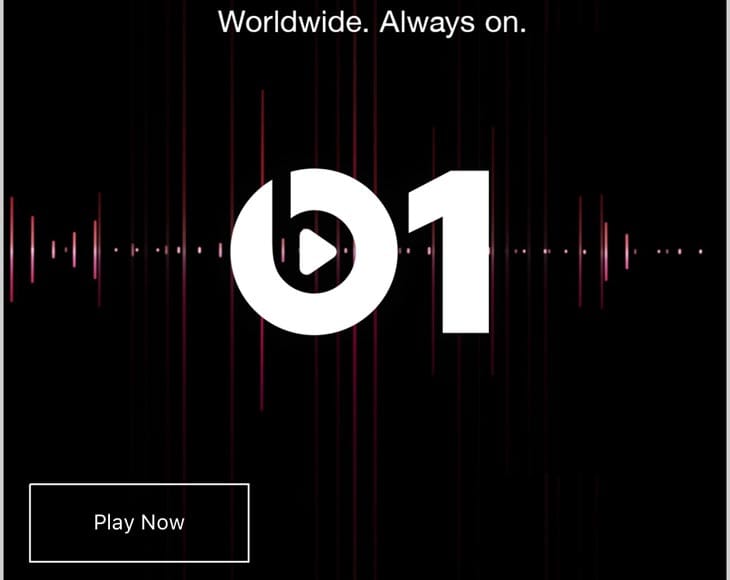 Clicking the play button results in nothing happening, so it could just activate tomorrow, or we could see iOS 9 beta 3 go live for download on June 30, 2015. Personally, we expect “a new iOS 9 beta” will be needed for full support, but this could happen this week in time for Apple Music launch, or even next week. One possibility is seeing limited features live within iOS 9 tomorrow, then beta 3 activating everything else next week.

When iOS 9 beta 3 is live we will publish details and update this post, also look on our social channels after Beats 1 is live tomorrow for further details. This will be after 9AM PST, or 5PM in the UK, when Apple Music starts streaming 24/7 radio with shows featuring Elton John, Drake, and Dr. Dre.