Millions of developers will be looking for the iOS 9 beta 3 download time today, unless of course they have been following the release patterns and know the window that’s almost certain to be followed once gain. The next update is an important one due to vital new features being pushed to developers after being offered publicly in iOS 8.4.

We saw confirmation last week in regard to Apple Music and Beats 1 going fully live within iOS 9 beta 3 on July 7, which this release date is today, but what about the time? Seasoned developers know while not confirmed, the schedule sets a “Go Live” time between 4PM and 6PM in the UK. This equates to after 8AM in Pacific Time for those currently within this US timezone.

iOS 9 beta 3 update release notes – The next SDK changelog will be seen right here once live within the dev portal, although at the time of publication we can only see changes for the last beta. It’s worth noting this page is visible for both developers and the public, so if you want all the changes within iOS 9 beta 3 then head to that link after the download is live for devs. 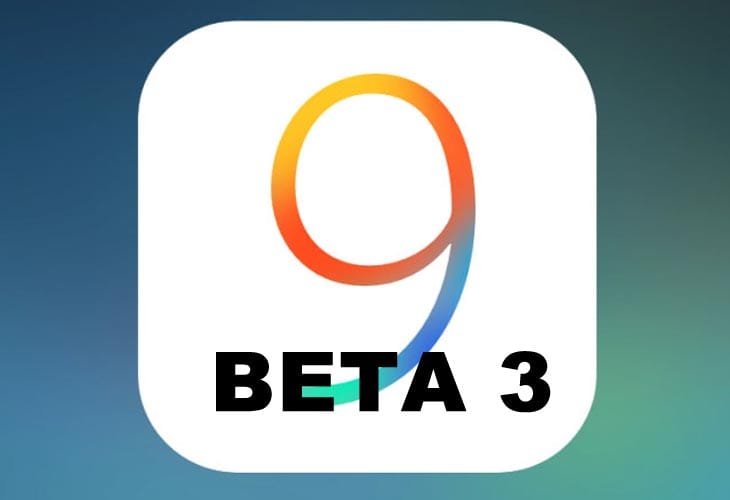 The bugs getting a fix in the next seed aren’t known just yet and the only confirmed feature is full Apple Music support. Problems reported for beta 2 so far include the App Store asking for passwords too many times for some on iPhone 5 model A1429, crashing from time to time with iPhone 6 Plus A1524, App Switcher freezing background with a solid gray image after making calls, and random reboots and FaceTime ending calls early with iPhone 6 Plus GSM A1522. 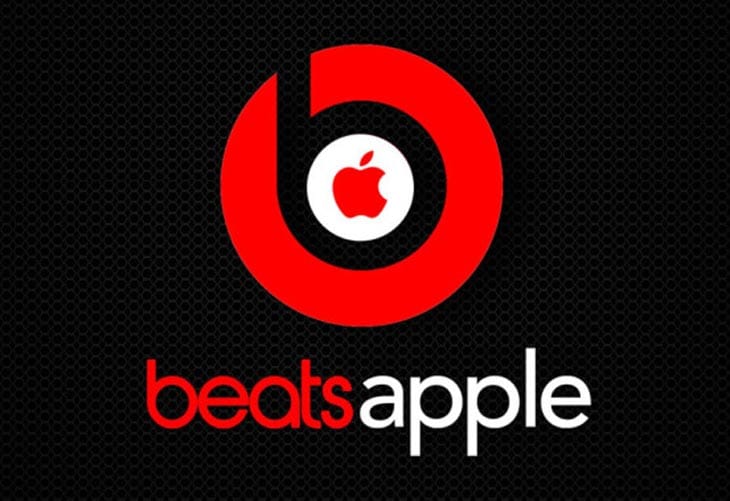 This is just a few of the bugs reported to Product Reviews, but remember some could be more isolated issues, so feel free to leave what issues you have below and of course if things improve after downloading iOS 9 beta 3 today. We also hear that Apple has been working to get Home Sharing for their new Music app to work in the latest operating system preview.