iOS 9.3.2 beta 4 was only seeded yesterday, and so we presume that the final public version is still weeks away – it may even be ready for download on June 13. If this is the case, then we suspect that the iOS 9.4 release date and time will be after the Worldwide Developers Conference.

There is just over a month to go until WWDC 2016, and it was just after this event that iOS 8.4 was released, but with a couple more beta versions expected for iOS 9.3.2, it does look as though iOS 9.4 is behind schedule compared to the fourth big update from last year.

iOS 8.4 was actually released right at the end of June, which would give Apple less that 2 months to complete 9.3.2 and also 9.4, which would be a tall order. 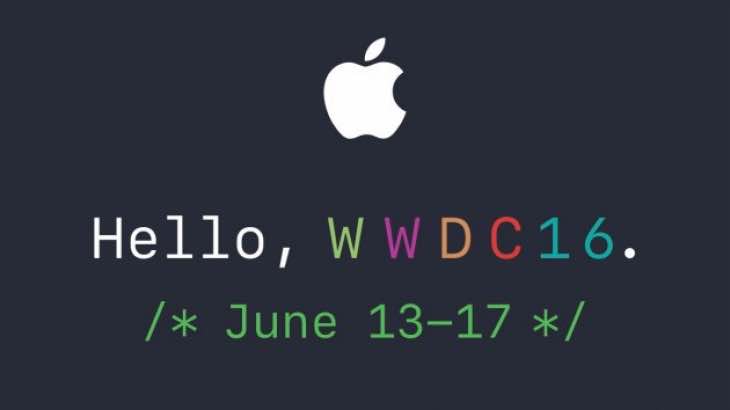 However this is nothing new and possibly shows that Apple is far happier with iOS 9 than they were iOS 8, hence why they seem to be taking longer in releasing newer versions.

We could be getting it all wrong though and Apple could release 9.3.2 to the public very soon, and so means there will be less beta versions than normal.

If this were to happen, then 7 weeks could be more than enough time for Apple to work on iOS 9.4 and even discuss it a little during WWDC, although we will be more interested in what iOS 10 will have to offer by then.