We don not know what the iOS 9.3 update release date or time will be, but we have been given an indication what to expect in terms of its new features. Apple has shared that it will add a host of new features to CarPlay.

What’s new in iOS 9.3? Apple is to add new Maps and Music apps for CarPlay, which has already been done with the latest beta version.

While we have not had a chance to look at the new additions ourself, we have been told by 9To5Mac that the Music app within CarPlay has been rebuilt from the ground up, and now includes Apple’s Music streaming service. 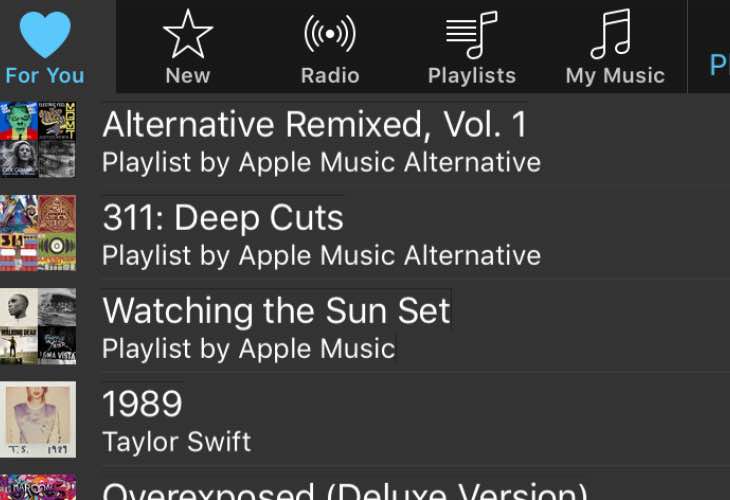 The new app will now highlight recently added playlists, along with saved music – so just like it is on your iPhone. Music can also be added without the use of Siri.

As for Apple Maps, this is to now include the Nearby feature within CarPlay, which means it is very useful while out driving. You will be given shortcuts to these places, such as restaurants, coffee shops, local gas stations and a whole lot more.

To get a better idea there is a video of iOS 9.3 in action below, and while we know this update will come with a bunch of other features and not just to CarPlay, it is this new feature that has us executed the most.