We already said that Apple could release a seventh beta version of iOS 9.3, and they did just that yesterday. We suspect this will be the final beta ahead of its final public release on Monday. We already know what new features to expect, and so this latest update has just polished things up to make certain the updates are as stable as can be from the get go.

While there is no certainty as to the exact iOS 9.3 release time; the new mobile OS is more than likely going to go live to the public on March 21 just after the Apple event. As for that time, looking at previous graphs that we created, we suspect that it will be released to the public shortly after the event finishes.

Before we look at the times, iOS 9.3 GM could go live on the 21st instead, which means we will have to wait at least a couple more weeks before the final public release. However, there is a general consensus that Apple will release it to the public on the 21st of this month – which do you think will happen? 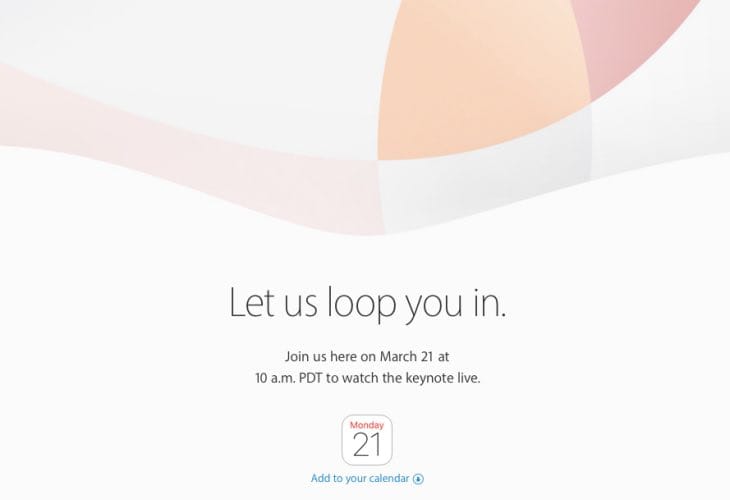 Let’s say Apple does allow the public to finally download and install iOS 9.3 next week, then we suspect it will be a couple of hours after the live Apple event.

Please remember, this is based on speculation, although we are just looking at the pattern that Apple has taken during previous events.

Like we said above, Apple could in fact release iOS 9.3 Gold Master, followed by the release notes, and then make the public wait longer before they finally get their hands on the latest version of the mobile iOS for the iPhone, iPad and iPod touch.