There have been many complaints in regards to an ongoing issue with the battery percentage indicator on the iPhone 6s and 6s Plus, and Apple has finally acknowledged the problem. The main issue is that the battery indicator could show more life than there actually is, which as you know is a huge issue.

Apple has therefore released a support document that talks about the issue, although they have only come up with a temporary fix.

iOS 9.3 release necessity – We know that Apple has already started work on iOS 9.3, with a beta already being released, and while the release notes do not show a fix for the battery percentage indicator on the latest iPhone handsets, we are certain that they will be addressed in the next beta version. 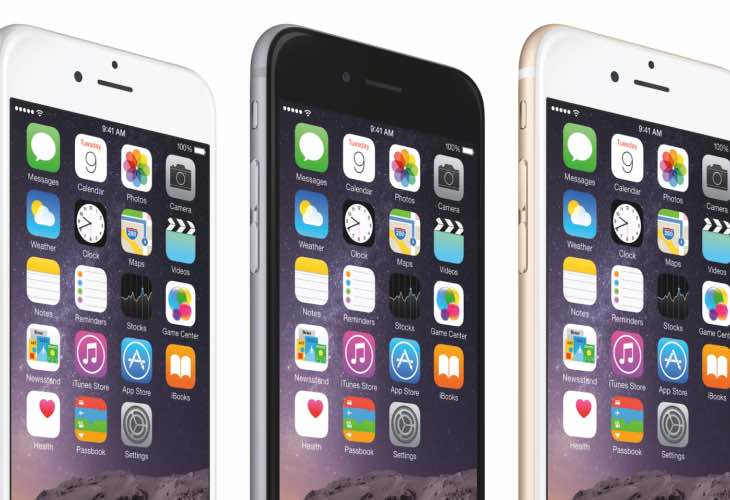 Going back to that temporary fix, the way to get around this issue for now is to simply restart your iPhone 6s or 6s Plus. However, this issue is usually only experienced when you manually change the timezone on your phone.

Another way to fix this until a permeant solution is released is to make certain you set Date and Time to automatic.