The update may be a few weeks old, but as ever a few bugs still remain and will take a more major update, and so we presume that it will be iOS 9.3 to resolve the issues some users are experiencing with 9.2. 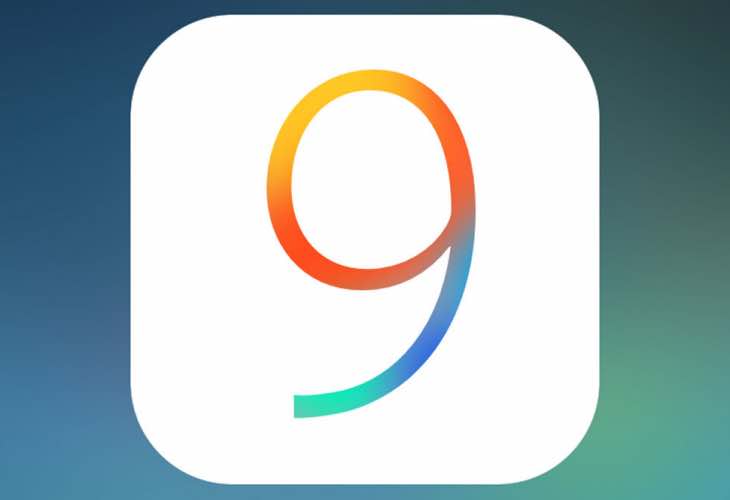 Some of those persistent problems — There have been issues with WiFi, which does seem an eternal struggle for some iOS users, as well as Calendar problems, Apple Music, clipboard issues, and also with Touch ID as well.

Many of the issues can be fixed without the need to wait for iOS 9.3, or possibly 9.2.1 come to that, as its all about preparation.

It’s all pretty simple really, as you should either run from a restore point, or even back certain things up from your handset or tablet and then wipe the phone clean and do a fresh install. More often than not this process works and you should find many of these issues disappear.