Apple was inundated with iPad 2 owners complaining that their tablets had been bricked after they updated to iOS 9.3, which then led to claims that a DFU hard reset would rectify the problem – although this only worked for some affected owners.

Thankfully, Apple recently released iOS 9 build 13E236 that fixes the iPad 2 bug. It is presumed that this is the very same build that was issued at the start of this week, just with the activation code being fixed.

If you own an iPad 2, then all you need to do to install this new build is to plug it into iTunes, although if it has been bricked, then you will need to head to the iPad Settings, and update that way instead. 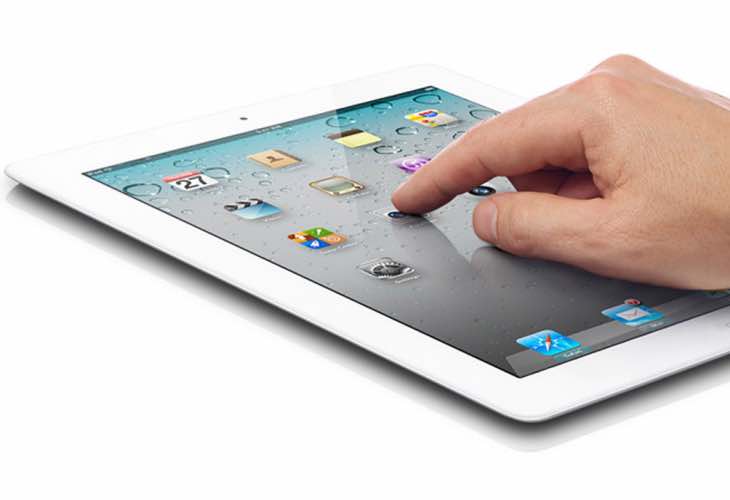 We have yet to hear from iPad 2 owners to see if this has finally fixed the bad activation issue, although we have not heard otherwise, and so we can only presume that the problem has now been resolved.

It’s good to see that Apple was quick in fixing this issue, which we presume could have been caused by a bad OTA.

We don’t yet know if this new build is for all iPad 2’s, or just those that were bricked.

Have you had any other issues since updating to iOS 9.3?