The iPad pro is now able to update the firmware on devices that are attached to Apple’s larger tablet. This is all thanks to the recent iOS 9.3 beta 2, which is ready for devs to download.

We do not know when iOS 9.3 will become available for the public to download, but we sure know that this is one new feature that will be very welcome.

German developer Stefan Wolfram was the guy that noticed the added feature, which he tweeted about. This is because he found that the Logitech Create keyboard had a firmware update waiting to be installed. 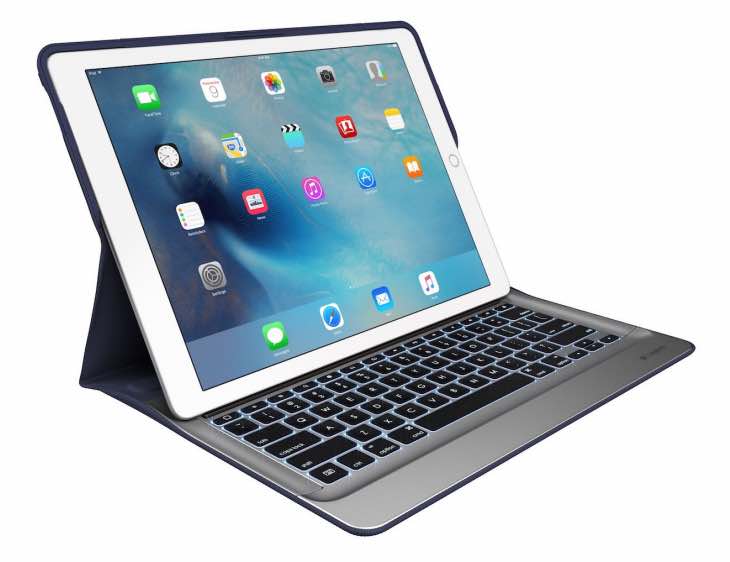 Some of you might not think this is such a big deal, but it is when you consider the only way you were able to do such a thing before was to connect it to a Mac and get the update that way instead.

One of the reasons you no longer have to connect the iPad to your Mac in order to get a firmware update for an accessory is because of its Smart Connector. This is also a very clever move in the way that people may not necessary need a Mac computer anymore, and could do everything from their iPad Pro.