The iOS 9.3.2 public beta is out and while we know there are serval issues with 9.3.1, this update only only addresses some of them, one of which is the bug within Game Center.

Not all iOS users would have come across the Game Center problem because they do not really play any of the gaming apps. However, for those that do, then they may have at some time experienced the ‘white screen of death’, which is the nickname this particular issue has been given.

What is funny is the fact that this bug first appeared in iOS 8, and has been affecting users on and off ever since, although it only seems to have got much worse since the release of the current version. 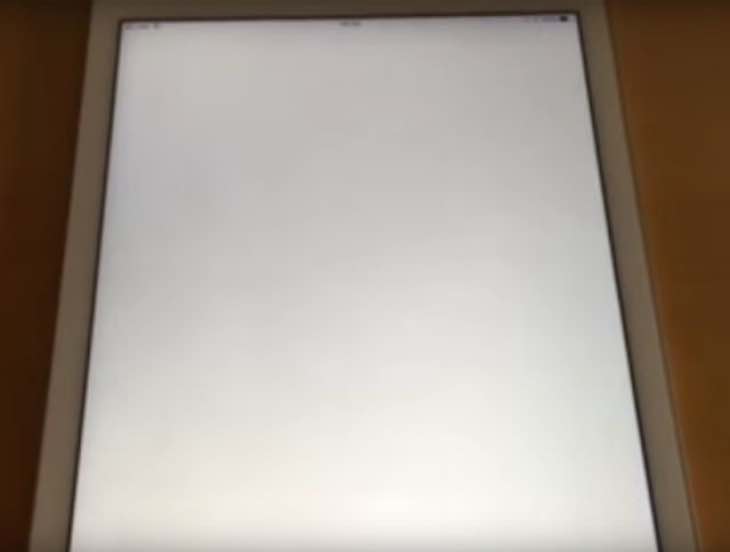 We are not certain if the first iOS 9.3.2 beta fixes any other problems, but there is hope that it will also resolve the Bluetooth call issues that affects users while trying to make calls via Bluetooth in their cars on with wireless headphones.

We are waiting for more details to emerge about what else iOS 9.3.2 will improve.