It’s more than likely that you have heard about iOS 9.3 problems with opening web links within Safari and causing some, not all, users to experience crashing and links not working.

While we have heard from hundreds of our readers about these issues, you might not know that Apple has confirmed the glitch and are working on a fix to this bug. In fact, you will be seeing a fix to Safari crashing in iOS 9.3.1, to stop links not working and in apps. 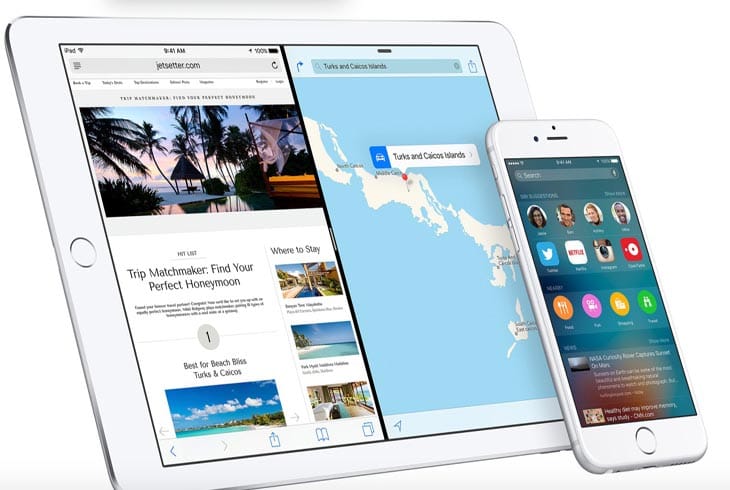 Apple commenting on the situation – you will rarely see Apple comment on rumours or issues, but they acknowledged iOS 9.3 crashing bugs when tapping links due to the amount of users impacted by this problem.

Simply saying they are “aware of this issue” and that they, “will release a fix in a software update soon”. Considering the size of this problem for thousands, you can count on that fix being in the next iOS 9.3.1 update within days not weeks.

We would normally see updates arrive on certain days of the week, but due to this being an urgent bug fix, expect it anytime and of course “soon”.