Apple has issued iOS 9.2 for testing – 9to5Mac has come across a chart that has found an increase in the number of Apple employees testing the update, although there is no indication as to when it will move to beta for developers to start testing. 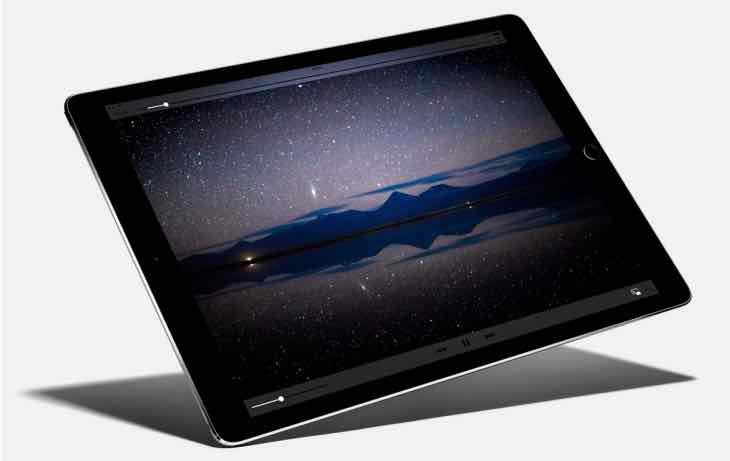 No details have been announced or even leaked as to what changes we can expect to see with the release of iOS 9.2. However, it is bound to include a few improvements and enchantments, but the biggest features are said to be improvements to the iPad Pro.

It seems funny to improve a product that has yet to be released, although maybe Apple just feels that iOS 9.1 does not have the correct set of features to bring out the best in the iPad Pro, and will be able to develop iOS 9.2 much better once the iPad Pro is released next month?