The launch of the new iPad Pro has not gone as smoothly as Apple had hoped, and while some people are hating on them, there are always issues when a new product is released – yet people seem to go for the jugular where Apple is concerned.

It would seem that some people have found that they are suffering from iPad Pro screen blackouts, and even though not everyone is suffering this issue, it has to be serious as Apple has posted a support document on its website in response to complaints received by owners.

Apple has been sharing a memory fix, although it’s nothing new, as they say just to do a reset, so holding the Home and Sleep/wake buttons at the same time, wait for the device to go off and then once you see the Apple logo appear, then you can let go. It’s not like this is anything new and we are sure this is the first thing that iPad Pro owners tried. 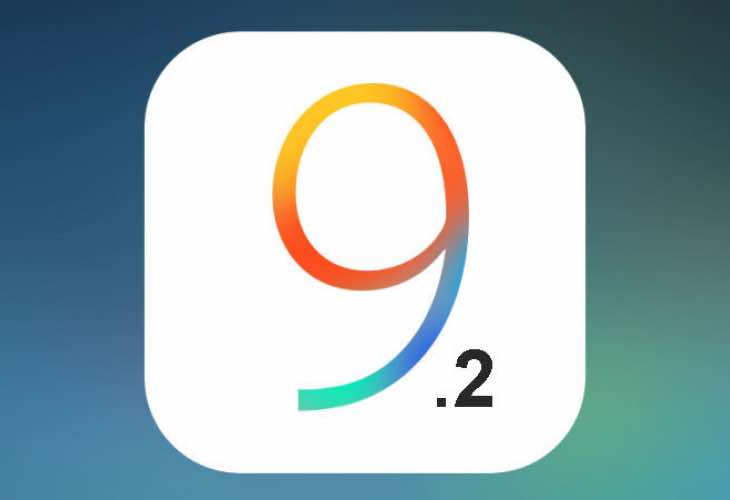 The glitch is now being investigated, although Apple has not yet said if they are working on a solution. However, you would hope that the upcoming iOS 9.2 update would fix these iPad Pro screen blackout issues.

However, the issue here is that the fourth beta if iOS 9.2 has now been seeded, and no fix is showing up on there, and so you have to wonder if it might be too late to add this fix to iOS 9.2? Having said that, surely it would not be too much trouble to squeeze a last minute fix in?