Apple has been releasing new versions of iOS 9 at a decent rate, and while most users are enjoying trouble free updates, there are those that are experiencing issues. It would seem that rather than the dreaded WiFi problems that plagued iOS 8; users are now having sporadic Touch ID problems.

It is for this very reason that has prompted affected users from wondering when the iOS 9.2 release time will be, as they have grown tired of Apple not doing enough to resolve this problem. We have not had any issue with iOS 9.1, although we have heard reports of people complaining about Touch ID fingerprint recognition not working correctly. 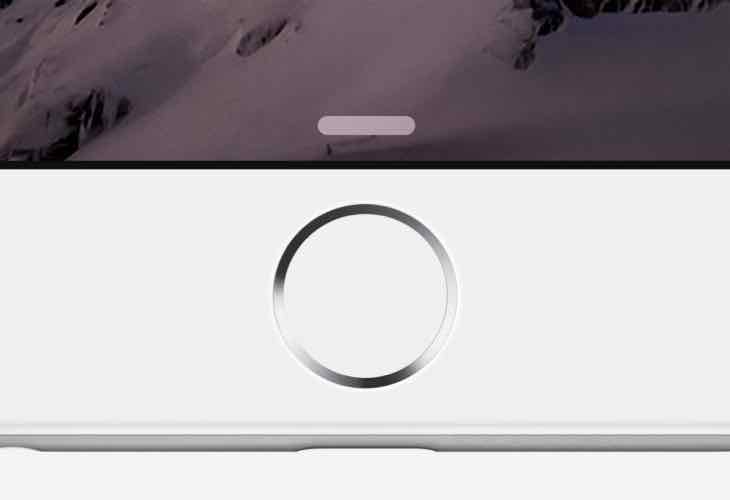 Some people have reported that doing a clean install fixes the Touch ID problems, as more often than not, such issues are down to a bad install — although this has not worked for everyone.

Others have said that this course of action did fix the issue, but only temporarily, only for it to come back a few days after. It does seem for those that suffer this problem, there is no permanent fix, and so Apple is surely looking into this.

We already know that iOS 9.2 beta 2 is already available for developers and public testers, although there is no sign that a fix is currently included — maybe this will be added in future beta versions?