Update: Well, we knew that Apple was going to release iOS 9.1 before the release of the new Apple TV, and so were not shocked to see it released on Wednesday, October 21.

If you have been waiting for the release of iOS 9.0.3, then you might have a very long wait, as it seems as though Apple will skip that for iOS 9.1 seeing as though they are pushing out those beta releases at a fast rate. Those betas have slowly been making some massive improvements to the mobile OS, the latest of which has made battery life of the iPhone 6S much better.

The iOS 9.1 public release date could be mere days away, especially since iOS 8.1 was released on October 20th, which was a Monday, and with us now on beta 5, surely we should hear something from Apple very soon? 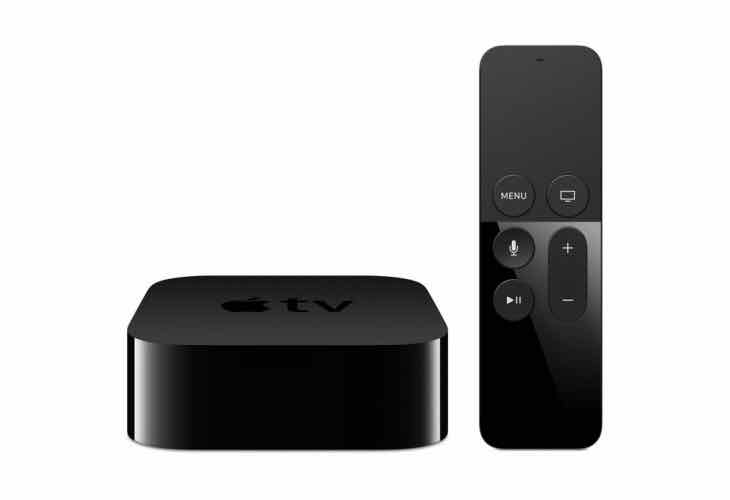 It’s hard to give an exact iOS 9.1 release time, but once it is released, we know it will happen at the same time as previous versions, and so will be 10am Pacific Time, 1pm Eastern and 6pm in the UK.

Latest rumors suggest the new iOS 9 update will be released in October, but the big question is whether it will be this week or next? If we had to guess, we would say around next Monday, which will also be the same day that the new fourth generation Apple TV goes on sale.

We say this because you will need iOS 9.1 to set up the New Apple TV, which will start to ship later next week.