The Apple event is now over and developers can now download the iOS 9.0 GM seed, although that is not all, as iOS 9.1 beta is live as well. This means devs will have their hands full seeing as though tvOS has also been made avaiblae to download right now as well.

With iOS 9 pretty much ready for public release, which just so happens to be from September 16th, developers will now be working on the first update for iPhone, iPad and iPod touch. 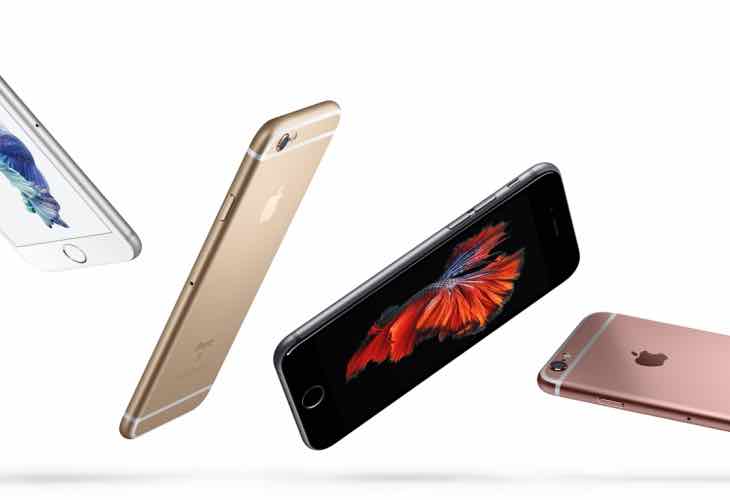 Please remember that once your device has been updated to iOS 9.1 it cannot be restored to an earlier version, although you should already know that by now.

We don’t yet have details on the iOS 9.1 beta release notes and the new features and changes, but once we know more we will inform you of those details below.

Update: We have just learned that some of the iOS 9.1 features include support for Live Photos, 3D Touch APIs and the Apple Pencil.