We could see the iOS 9.01 update release this week, although we highly doubt there will be a repeat of the nightmare from last year, which saw 8.01 get pulled shortly after it was released. You would like to think that Apple is aware of this and are a little wary of these last minute issues, so maybe they might not follow the same pattern and make this first update to iOS 9 available just a little later?

Lets just hope that we do not see any iOS 9.01 update problems, such as loss of signal, not being able to unlock or even Touch ID not working.

For some of you, iOS 9.01 cannot come soon enough, especially those running the latest version on older devices. There have been reports that some apps are now crashing their iPhones and iPads, which is strange seeing as though they were fine before. However, other users have reported issues with certain features of their device, such as battery problems. 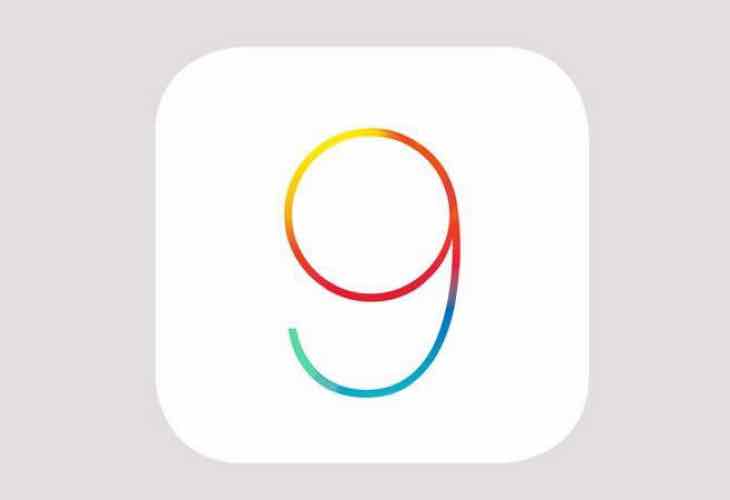 We had already expected to hear reports of iOS 9 battery problems, as this seems to happen after every upgrade. However, nine times out of ten this is only because we tend to play around with our iOS devices far more than usually to test out some of the new features. Maybe just get back to using your iPhone or iPad like you normally would and you will notice battery life getting back to normal.

Another issue that always seems to happen for many of you is dropping WiFi, although this never seems to be widespread, and so most times a clean install is the answer.

Have you experienced any issues with iOS 9 so far, and if so what are they?