There is no denying that the iPad 2 has started to show its age now, well it was first launched in 2011. Even though the 2nd-generation iPad is old and makes use of some aging technology, this has served Apple well over the past three years because this has been their budget tablet.

While most tablet makers prefer to make newer, cheaper models, Apple thought it was in their best interest to stick with a current model and keep it in their portfolio for years. This certainly helps profit margins because they have not had to spend millions on developing newer models for those with less disposal income.

We had assumed that when Apple released the new iPad tablet last year, the iPad Air, they would keep selling the outgoing model and discontinue the iPad 2, but that wasn’t the case. 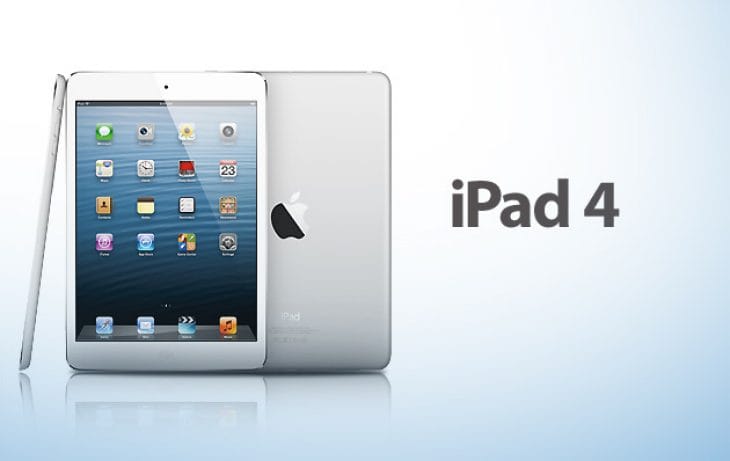 However, it would seem that Apple has now seen the light because there is finally an iPad 2 replacement for 2014, which just so happens to be the iPad 4.

Reasons for the iPad 4 comeback — The most obvious would be the Lighting port, seeing as though Apple has been pushing this connection across the range of iOS devices, and so seemed stupid to keep selling the iPad 2 with its 30-pin connector.

Another reason is performance because the iPad 2 is looking rather slow when compared to its Android rivals. Retina is another reason, as the iPad 4 sports the Retina display, which as we know is far superior to the iPad without it.

One of the most important reasons why Apple decided to release the iPad 2 and bring back the fourth generation model was because of iOS 8 support. We believe that the iPad 2 is highly unlikely to support iOS 8, and so Apple felt the need to bring back the iPad 4, which we know will support the next version of its software.