The buildup to the iOS 8 release date is well underway since entering into a new year, and it won’t be long before Apple share with us what they have planned for the iOS 7 successor. If you believe some of those wild claims that Apple will release its mobile operating system earlier in the year, then we ask that you stop reading such rumors because it’s never going to happen.

iPhone and iPad owners had already started talking about iOS 8 features just a few days after installing iOS 7 because they thought Jony Ive never had a full year of development, and thought the next version would be all his own doing.

We already looked into this a little asking if iOS 8 should just be a refresh or a complete overhaul seeing as though Apple made some huge mistakes with iOS 7. However, it seems that most users are finally happy with iOS 7 and feel that Apple should just build upon it and just make it better. 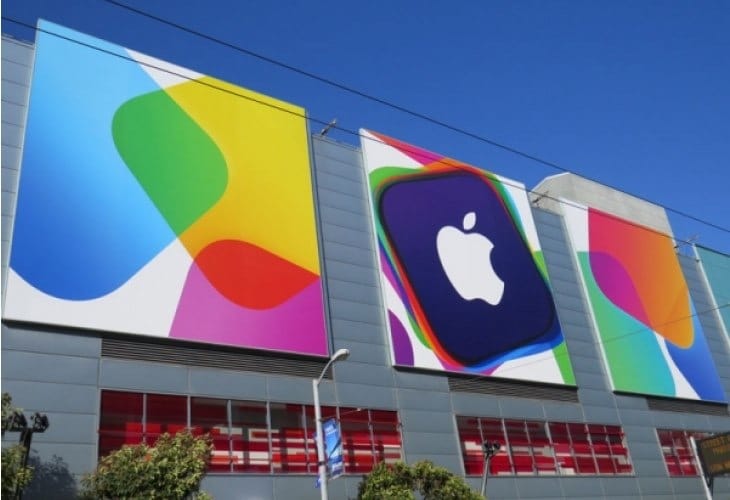 Apple had made huge improvements to security with iOS 7 because they were asked to by the US Government and the next big issue to resolve would be health. We have seen a number of wearable devices being released over the past year, and with rumors that Apple could release an iWatch, there are more rumors to suggest that Apple will include a Healthbook app. This could also determine some new iPad and iPhone 6 features.

What is Healthbook? This is expected to be a pre-installed app that will help to monitor your vital stats in order for you to live a healthier life. According to Apple Insider, Healthbook include some advanced features, more than we have seen from other mobile health monitors, such as the ability to measure your glucose levels and food intake. The supposed iOS 8 app is the fruition of Apple’s meeting with the FDA and will increase the iWatch rumors all the more seeing as though it would be the perfect iOS device for health monitoring.

Way back last year we were told that the next version of iOS after iOS 7 was going to have far better integration with Mac OS X, although latest news would suggest that Apple has now decide against this.

Upcoming iOS 8 rumors are all very well and a good pastime until Apple finally finds it within themselves to share official details, which again will not be until WWDC. Once they share these official iOS 8 features, only then will the true countdown to its release begin, as well as offer us an insight into what we can expect from the iPhone 6 and the new range of iPad devices for 2014.

While we have no idea as to what Apple will deliver with iOS 8, it is very clear with the meeting with the FDA that health is going to be priority, but do you think this is something Apple should focus on, then again you have to think of the bigger picture, which could be an iWatch announcement?