The latest iOS 8 beta 2 update brings many bug fixes, but also creates a few new problems as well for both iPad and iPhone owners. We’ve been hands-on with our developer since the download went live, and the QuickType keyboard went missing when texting on an iPhone 5 since updating to iOS 8 beta 2.

We’re not alone, as you’d expect with millions of developers, and we’ve received some feedback from our Dev readers with similar issues. One Product Reviews reader said, “I’ve been using the QuickType keyboard a lot with my iPhone 5S in the first iOS 8 beta and since I installed the update it has disappeared. Not only will my iMessage app crash, but I just can’t find the QuickType keyboard anywhere and it won’t display by swiping up like before iOS 8 beta 2”.

Another added, “every time I go to iMessage on my iPhone 5, or Messages app on the iPad mini it’s crashing. The moment you touch the text box to type, the screen freezes and you have to force quite the app. I’m totally lost where the iOS 8 QuickType keyboard went, it has been missing since I updated to beta 2″. 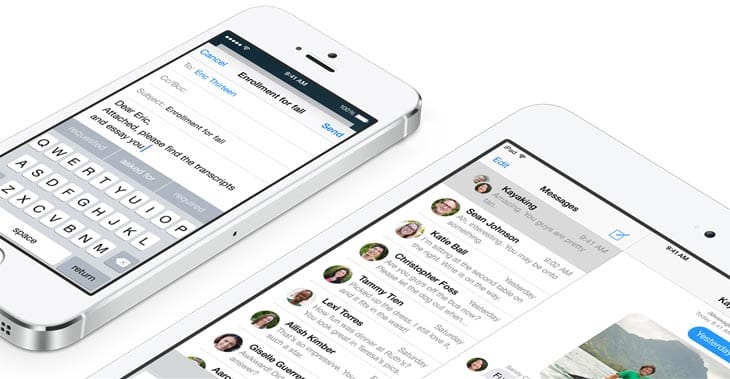 If you’re a developer, has your QuickType keyboard gone missing? We’ve tried to find out how to get the QuickType keyboard to display the quick terms when typing, but have only had them return on our developers iOS devices once. There was no problem with beta 1, so it seems like this problem is something new and created after fixing many other issues.

The iOS 8 beta 3 release date is expected to fall within the next 2 weeks, thanks to Apple normally being pretty quick at releasing new downloads to developers in the first couple of months after beta 1.