We are not expecting to see anything to do with iOS 8 until WWDC, but a supposedly leaked screenshot of the software has revealed Mac apps on the iPad and iPhone. The next version of Apple’s mobile software looks to have adopted apps from their desktop OS, including new features such as Healthbook.

These screenshots which have been delivered by 9to5mac via Weibo show ‘Preview’, ‘Text Edit’ and ‘Tips’ pre-loaded on board. These apps are found on Apple’s OS X software installed on all of their Macs, with the icons seen on the iPad/iPhone mirroring that of the existing versions. It is expected that they will be reworked and will look differently once iOS 8 is more complete.

Whilst these 3 apps themselves do not bring anything groundbreaking as mobile software features, it is quite useful to see Apple showing a willingness to cross platform more of their content. Fitness looks like it will be one of the big themes this year and Healthbook will take care of this, presumably the forefront feature of the iWatch too if all of these rumors come to fruition. 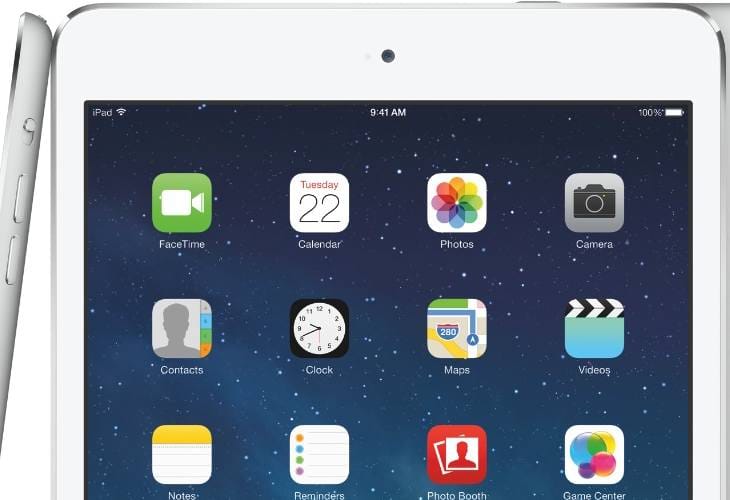 Whilst it is not entirely certain that these screenshots are legit, they do look reasonably accurate given the stages iOS 8 is currently in. Apple’s newest OS will not be released to the public until around September time, along with the likely new devices such as the iPad Air 2, iPhone 6 and iPod Touch 6th generation.

iOS 7.1 was rolled out just recently and brought a number of new features such as CarPlay and bug fixes. It is unlikely that Apple will bring any more major improvements to iOS 7, instead focusing on their 8th version of their mobile software and readying it for the Worldwide Developers Conference on June 2nd. We spoke yesterday about how iTunes Radio may get its own dedicated app.

What are your thoughts on these leaked screenshots, are Apple making a good move by potentially brinGing Mac apps over to iOS 8?