Apple’s iOS Maps app has had a troublesome beginning because things never went the way they had planned. Not only was the application inaccurate, but also had a huge number of places missing from its database. Apple has made several improvements, but nothing like what we will see within iOS 8.

There are now reports that Apple is to make significant improvements to its Maps application when iOS 8 is released, and with it will bring a host of new features that should make it a more viable option against rival map apps.

Senior Apple figures had promised iOS users a Maps app that would be second-to-none, and while they are a little slow in fulfilling this promise, some of the planned iOS 8 improvements do look rather promising. 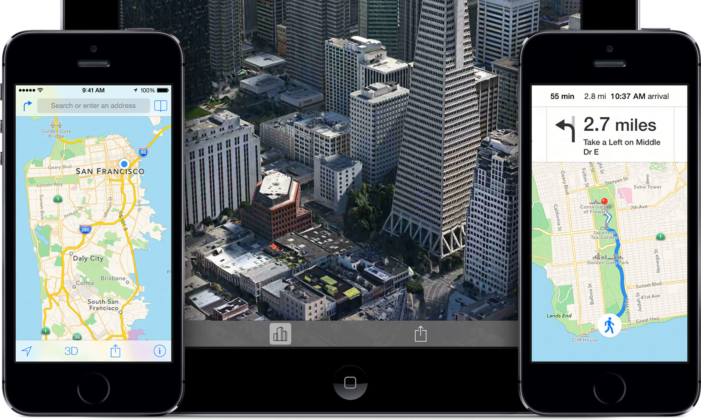 Some of the new iOS 8 Maps features will include enhanced data, which in turn will make it a far more reliable application. However, the app will also come with a host of new content, such as new POI that include airports, bus stops, train stations and much more.

Transit will be another popular feature and will allow iOS 8 users to plan their destinations by tapping into the public transit system, including buses, trains and the subway. This will allow you to plan ahead without the need for a third-party app or by going on various websites.

The transit feature will only be made available to major cities such as New York, Los Angeles and San Francisco. We expect other cities in the US and other parts of the world to be pushed out on a staggered basis — just hope it isn’t as slow as iTunes Radio.