Having spent a few hours with iOS 8 beta 2 our developers were able to share details as to most of the change list compared to beta 1, and it is clear that many improvements have been made. However, as ever a new issue has arisen, as all text messages are completely locking up.

When clicking messages on an iPad our developer has seen some problems with freezing, but in iMessage on an iPhone 5 running iOS 8 beta 2 there seems to be constant freezing when trying to type a text message. This wasn’t the case with beta 1, and it’s now impossible to text anyone on the iPhone at this time with iOS 8 beta 2. It is for this reason why he never replied to my text this morning, which then led to a long phone conversation.

This might not be the case for all developers using iOS 8 beta 2 on an iPhone, but with 9 million developers and a number of Product Reviews developer readers sharing similar issues, we expect this to be a new bug with iOS 8 beta 2. 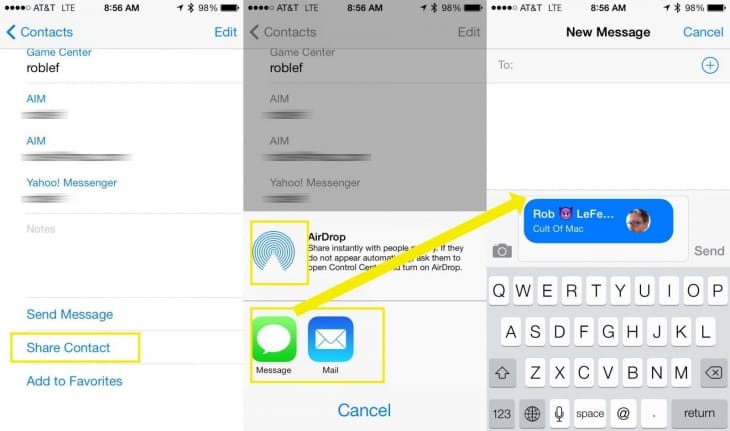 It should be noted our developer was able to send texts in iMessage if they were done through Handoff on an iMac running OS X 10.10 preview 2, which is done through the Apple Mac Messages app.

Our developer did find a workaround for this iOS 8 beta 2 problem on his iPhone, and that was to go into contacts, then select a contact, scroll to the bottom and then select Send Message. This seems to be the only way in which he can send a text message.

Our developer will attempt to reinstall iOS 8 beta 2 to test if this was a bad install, although we ask that you leave your comments if you’re using the second beta on an iPhone and having similar issues.