Months before WWDC 2014 there had been reports as to what features we could expect to see for iOS 8, and while a few of them were unveiled during the keynote last week, some of them were a no show, although we already had a feeling this would happen.

This led some of us to believe that these features were either delayed, or would not be coming. However, developers who have already got their hands on iOS 8 beta have found a few interesting features within the code. 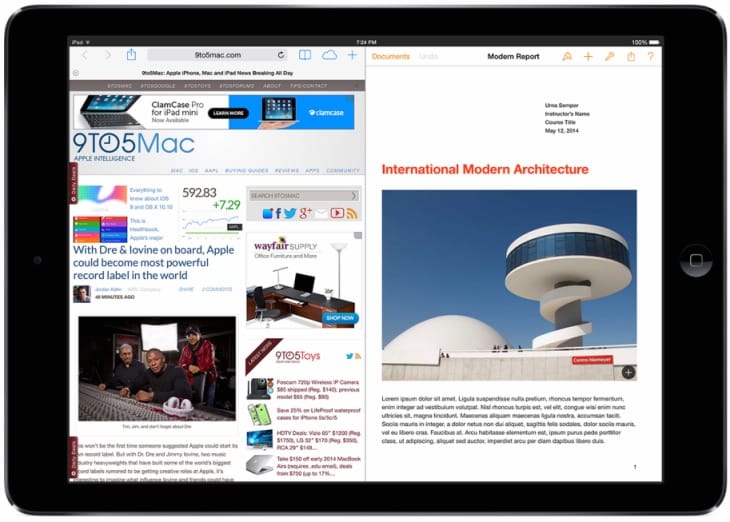 While the features that have been uncovered work on most iOS devices, it is the iPad that will benefit most from many of the features because of its larger screen. One such feature is split-screen multitasking, which we already assumed would be an iOS 8 feature, but would not be ready in time to be seen during WWDC. 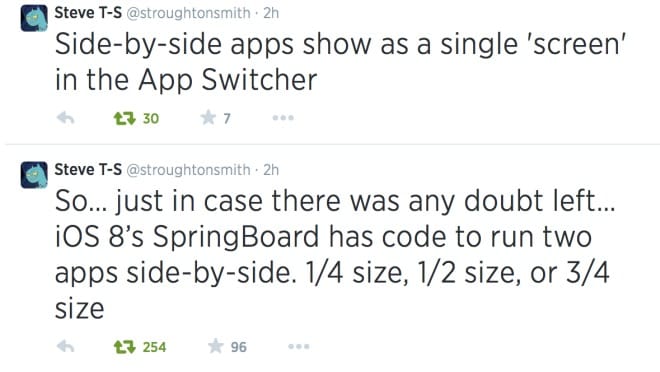 However, the mode for split-screen application multitasking for the iPad is already in the beta code, but it is not certain how long it will be until devs get to play with it. There does seem to be a debate as to when it will be released to the public, some say it will not be until iOS 8.1, while others say it will only appear on the rumored iPad Pro, which is expected to come with a larger screen. 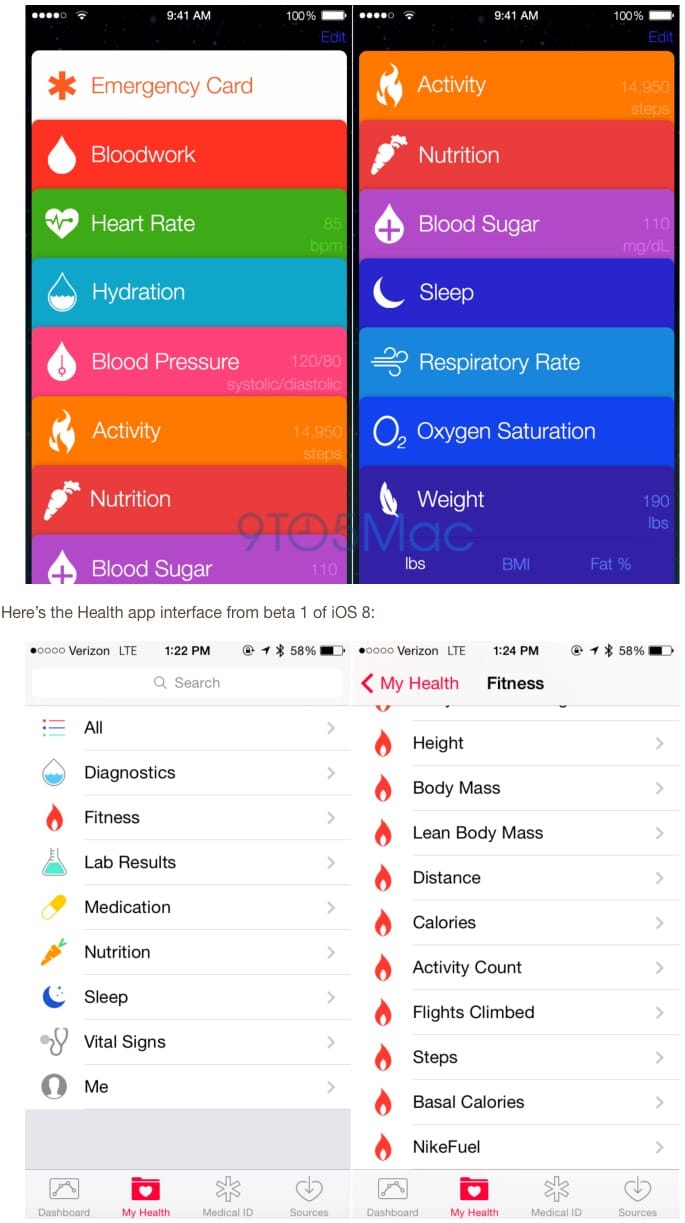 Another feature that we look forward to seeing is the health interface, which as we know not only changed its name from early reports, but so has its design. The older design was more colorful, which you can see above thanks to 9to5 Mac, while the newer one seems less cluttered and is keeping with the simple design that was started with iOS 7.

It is clear that there is still a lot we do not know with iOS 8, but one thing is certain, the iPad and even the iPhone will become all the better for it.