The Handoff feature in iOS 8 is there to make like a lot easier for people who go from an iPad or even an iPhone to a Mac, as before that the two never talked to each other as well as they could have. We saw during WWDC 2014 how you could start writing an email to someone on your iPad, and when it detects you are near your Mac computer, the software would transfer to the other device.

This is meant to work well in theory, but there have been cases where iOS 8 Handoff is not working. Let’s get one thing out of the way first; this feature is only going to work with iOS 8 and Mac OS X Yosemite. A lot of people took advantage of the preview version, although you need to make certain you have a compatible device for Handoff as well. 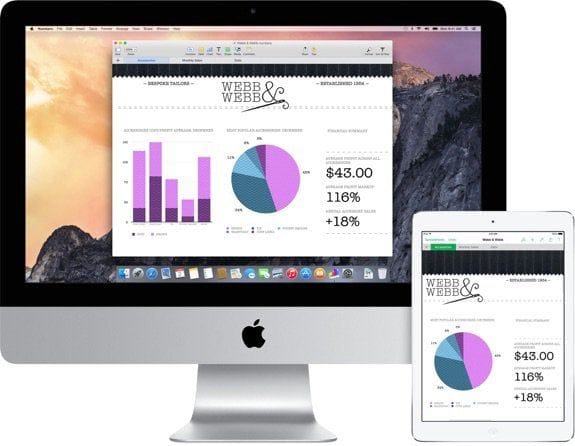 If you are having issues with Handoff, there is an easy way to resolve this; all you have to do is follow this easy process.

Open your Settings on your iPad or iPhone, then go to General and look for Click Handoff & Suggested Apps. Once there turn Handoff on and off again and then hit general to go back to the previous menu. Now what you have to do is go to FaceTime and then turn off iPhone Cellular Calls, and once again turn it back on.

Once you have done those steps you just have to reboot your iPad or iPhone and Handoff should work fine for you. This fix has had a mixed response, but it would seem the majority of people found it to work.