Apple must wish that the past couple of weeks would have gone very different, because while the iPhone 6 and 6 Plus were seen as a success with high sales, the same cannot be said for iOS 8. The new software was riddled with issues, so much so that they had to disable Healthkit and then rush the release of iOS 8.0.1, which then had to be quickly withdrawn. Thankfully, iOS 8.0.2 managed to resolve the Healthkit problem, although many other issues still persist.

We have already looked at some of the iOS 8.0.2 iPad issues, but we wanted to look at a specific one for those of you still having issues. Below we will detail an iOS 8 fix for iPad Wi-Fi problems. 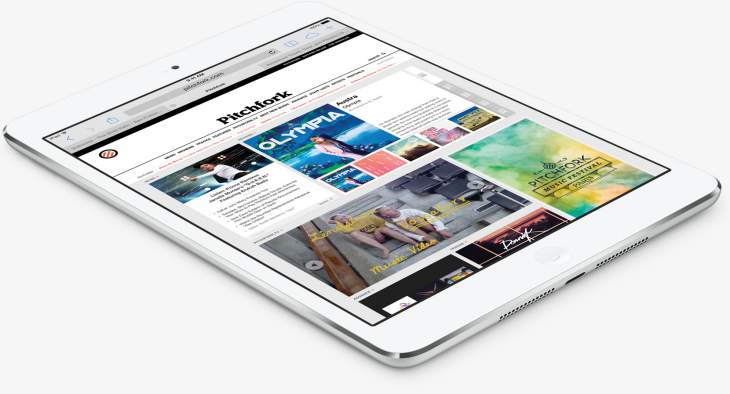 Fixing these iOS iPad Wi-Fi connectivity problems — Some of the reports we have received include not being able to connect, and when they do, they often drop connection. There is also a reduction in speed, which at times can become tremendously slow.

One way to resolve these issues is to disable the Wi-Fi Networking Service, which you can do so by going to Privacy in Settings, Location Services and finally System Services. This will not disable your Wi-Fi, this is only to do with Wi-Fi Networking using your location. Several users have had success with this solution.

Another fix is to reset all of your Network Settings, as this clears the cache and DHCP settings. You can do this by going to Settings, General and then Reset, which is where you will want to select Reset Network Settings.

The last thing you should try is to restore your iPad as a new iPad rather than run from a backup, which is explained in more detail in a recent article.

Did any of these work, if not, then please share what else you tried.