We already know new iOS 8 features will be announced at WWDC 2014 today thanks to an event banner showcasing the number eight, and Apple is teasing fans about the preview thanks to these banners while keeping one hidden until the last minute before their keynote address. The banners revealed so far haven’t given away anything for the final iOS 8 logo and design, not like with fonts in the past but the preview on stage today will deliver a lot of insight.

Considering the Apple keynote takes place today and we’ve seen iOS 7 adoption results leading to a target for iPad this year, we thought this is the perfect time to look at iOS 8 features a few of our readers want to see and also a last minute look at what needs fixing with the current OS.

iOS 8 features, our last minute wish list – we have heard comments from those inside Apple hinting at the design for past software releases, which didn’t happen so much this year and there’s a lot more silence with what to expect in the coming months and year. The leaks taking place for iPhone 6 hardware have been a lot more often and paint a clear picture of the next iPhone size and design, considering the pattern of credible leaks we’ve seen including antenna band placement. 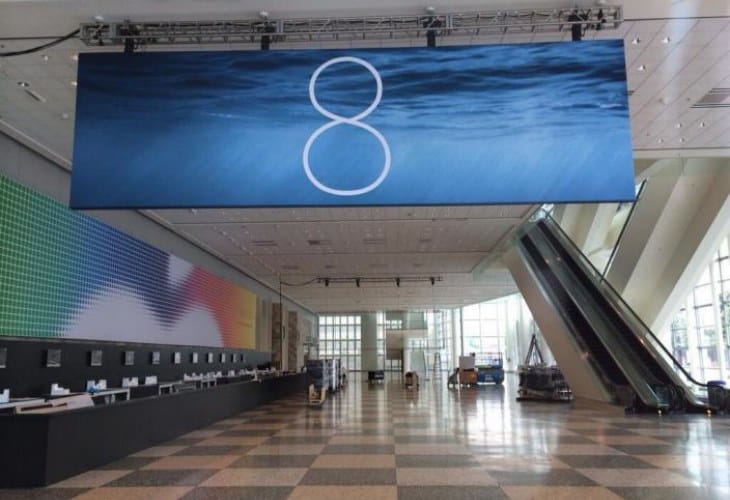 An Apple maps update is a sure thing in iOS 8 maps version 3.0 that will almost certainly bring improvements with transit directions. Apple know that users need to be able to find their way around a city better when not driving, and considering the purchase of the HopStop app it’s clear an upgrade is on the way. 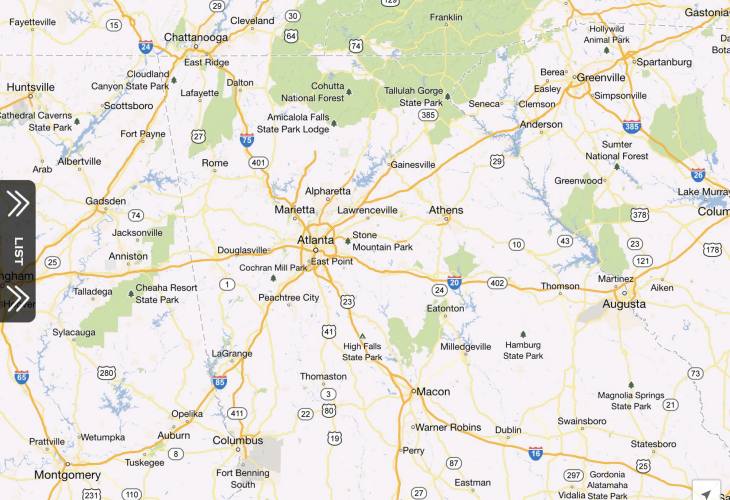 Users know that Apple lacks in the customization department with iOS 8 and the keyboard really needs a little more openness. We don’t expect the option to fully change the iOS 8 keyboard with something else, but just a little customization will go along way with iPhone, iPad, and iPod touch users. 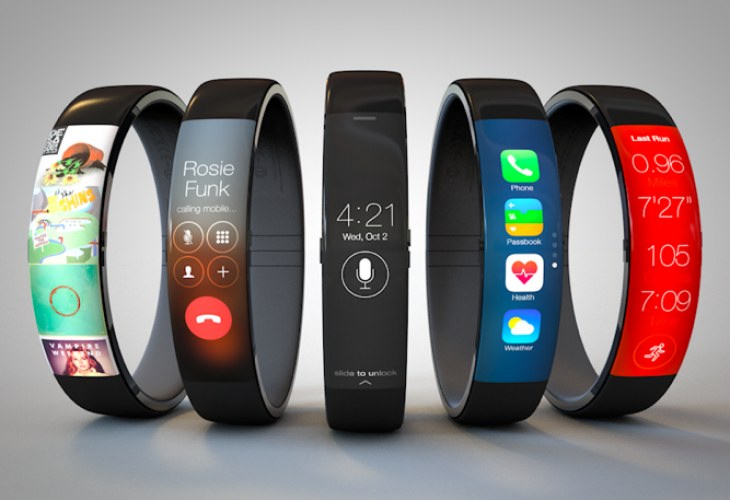 Dedicated Health-related app for everything we need to do with our iOS devices in relation to health, and with the rumored iWatch being all about this you can count on something being revealed today for other tasks and a massive leap towards setting the stage for the iWatch announcement. This area will be iCloud-synced as well based on your location, although we’re sure our readers have different opinions on what needs to be included in a so-called iDoctor app? 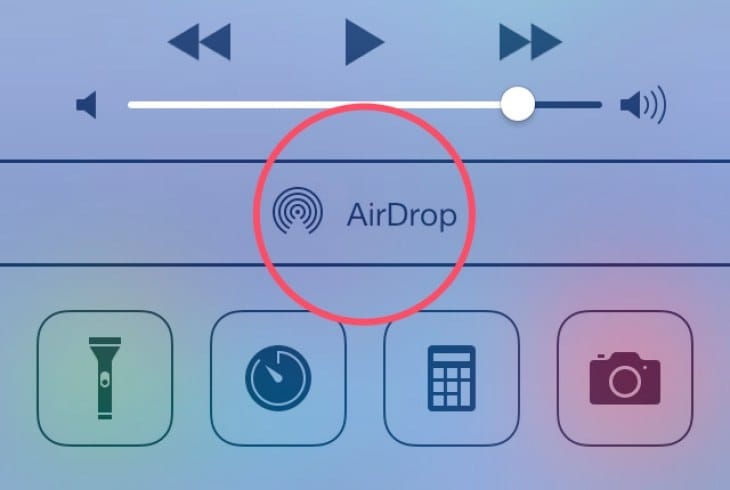 Other iOS 8 features we know our readers want include more notification power, split screen on iPad at least for better multitasking, and Airdrop between iOS 8 and OS X 10.10 computers.

What changes do you want to see with iOS 8 and do you ever expect more customization? You can count on iOS 8 having at least 200 new features like in previous updates, which leads millions every year to upgrade their software rather than hardware. If iPhone 6 and iPad Air 2 / Mini 3 bring undesired changes, then the real change for users will be a free update with iOS 8 rather than opting for new hardware.

Feel free to share any iOS 8 features you desire to see in the comments.