There’s hopes from a few developers that iOS 8 beta 6 will release today for download within the private subscribers area, although this possibility is unlikely thanks to rumors pointing to the last of betas being seeded to carriers only. We thought it would be either iOS 8 beta 7 or Gold Master at this stage, although everything changed last week when Apple surprised the majority of devs by not offering any new build for testing.

If we are to see iOS 8 beta 6 release today, it would do so around 10AM Pacific time and then 8 hours later for UK local time. We’re not expecting this to be the case, although final confirmation of that will arrive later day when the estimated time passes. 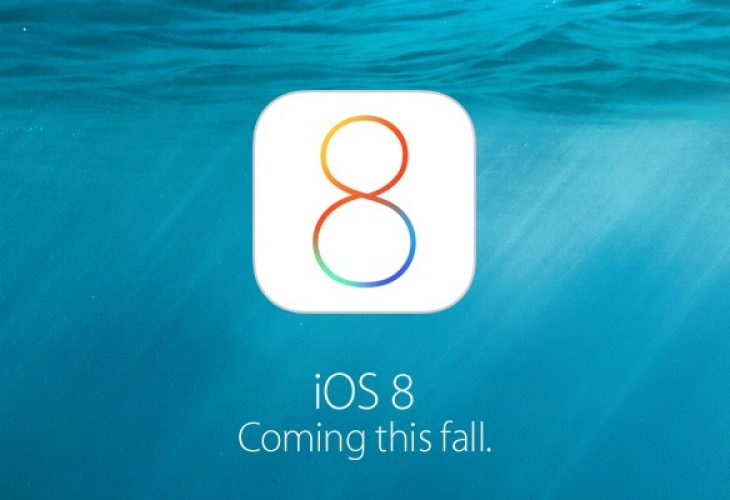 Eyes on Apple’s Sept event and iOS 8 Gold Master – if we don’t see anything today, then all eyes will be directed towards Apple iPhone 6 event invitations that should arrive in just over a week if the rumored Sept 9 date is correct. At that point, we’ll likely know the iOS 8 GM release date as well thanks to Apple releasing the GM to developers after their keynote in 2013.

Keep connected to Product Reviews, as we’ll be sure to inform readers right away if iOS 8 beta 6 mysteriously goes live later today. If not, then we’ll be sure to publish the event invitations the moment they arrive next week.