The release time for Apple’s iOS 8 beta 5 download isn’t that hard to predict when you look back at each of the previous dates, and this reveals betas launching every 2 weeks other than on one occasion. The times when the previews went live are almost exactly the same with 6PM in the UK and 10AM Pacific Time being favored.

If you’re looking at this article the moment we published, then this works out at around 34 hours until Apple offers iOS 8 beta 5 for developers to download. Of course, take a look at the above times to get a better idea of when you should be expecting the new build for iPad and iPhone on Monday.

We saw iOS 8 beta 4 go live within a matter of 60 second and reported its 253MB download size for an iPhone 5 with release notes landing a few minutes later.

Our developer has been testing every build since WWDC 2014, and they’ve noticed improvements every release with the latest build being the best yet. The slide to unlock still gets stuck with freezing taking place on iPad and iPhone, although that’s about it for issues other than apps crashing that will need a 3rd party fix in most cases. 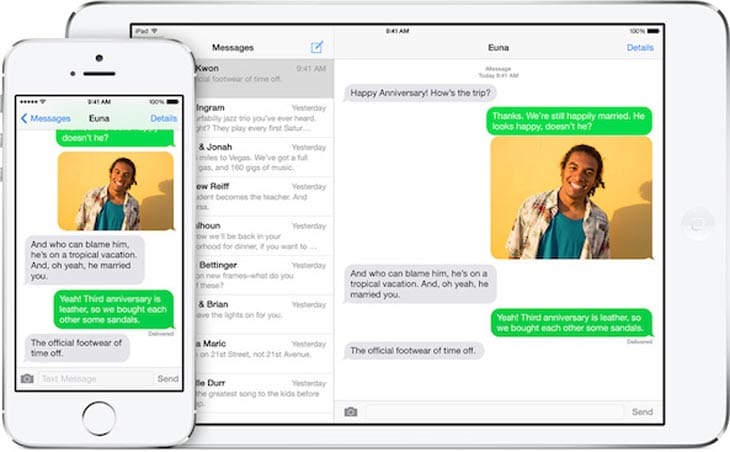 What do you want to see fixed with iOS 8 beta 5 and how’s your experience been? We’ll let Product Reviews readers know when the download is live tomorrow, or if there’s any problems with the expected schedule.