We should have been looking at the iOS 8 beta 3 release time today and when the next developer download will go live, although doubts have been put on the chance of an update after a number of sources claimed the normal 2 week pattern will not take place this week. It is not clear why Apple might push the iOS 8 beta 3 update to next week, but this is the current expectation from so-called insiders.

This hasn’t stopped some of the 9 million developers taking to social networks like Twitter to try and see when the next beta for iOS 8 might release. The fact is, any setback is only rumor and we could still see another update today, but this is doubtful considering the variety of credible blogs reporting a 3 week gap. 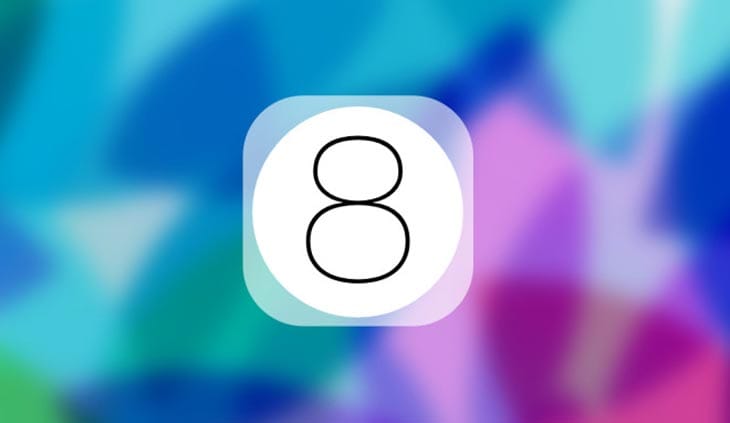 Our Apple developer just checked the iOS Dev Center and it currently lists beta 2 as the latest version, so we’ll keep checking with him throughout the day just in case the rumors were wrong about July 8th being the next time Apple updates their release notes.

Are you still hoping to see iOS 8 beta 3 release today, or do you expect it to come at a later time after the rumors? If you are not a developer and are looking for details on the public download, then all we know right now is the expected launch in September.