The iOS 8 beta 3 release date is pretty much confirmed after rumors pointed to July 8 and not July 1, which would have normally been the download date if Apple followed a fortnightly pattern. Now that the rumor looks to be true, both developers and public users are eying July 8 for the next beta to go live with bug fixes.

iOS 8 beta 3 deja vu – the iOS 7 beta 3 released on July 8, 2013, and this looks set to be the same for the next test mobile OS to go live. This date highlights the fact that Apple released the same beta version for iOS 7 on a Monday, but in 2014 they look set to keep to Tuesday’s from now on.

With everything related to Apple, this is just speculation and anything can happen with the dates. Personally, we’d predict the July 8 rumor to be correct considering they were right about missing the 2 week release pattern. 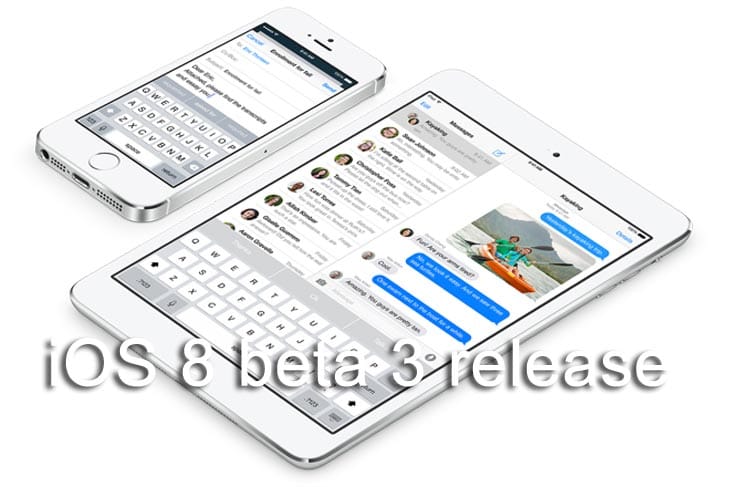 Do you find it strange that Apple jumped from a Monday to Tuesday beta release cycle? Also, what’s your opinion on members of the public using betas rather than just developers?

We find it interesting how some of these users complain about bugs when using test software, although it’s understandable from a developer when certain features like handoff should work correctly, as stated in the notes.