It was a couple of days ago when iOS 8 beta 2 was released, which you can see the release notes here. There were many changes, as well as several bug fixes, although a new one arose. However, it is the addition of a new app that seems to have gotten devs and other iOS users riled up.

With iOS 8 beta 2 it now means that you are no longer able to delete the Podcast app, meaning that it has now become a default app because it will now be pre-installed once iOS 8 gets its public release.

It’s already clear that this Podcast app being a default one has not gone down well because there are now too many default apps in iOS 8, and we have to wonder how many more will appear before the final release? 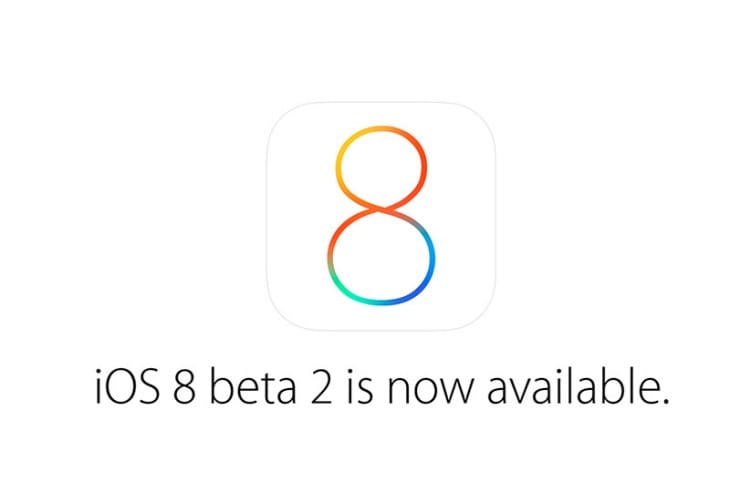 Many iOS users have said that one of the reasons why they do not like Android is because it is too busy, so why is Apple heading down the same path?

We do wonder why Apple would wish to force such a pointless app on iOS users, even though Apple would make us believe that it is an integral experience to iOS. Having asked people with an iPhone and iPad, a huge percentage of them have said that they never really use podcasts because times have changed.

Is this another one of those services where Apple is a little too late to the party?

Don’t get us wrong, we understand that people still like the idea of a Podcast app because Android and Windows Phone currently offer nothing like this. What we are highlighting is the fact that Apple is forcing yet another app that cannot be deleted, and so will make your home screen all the more cluttered.