iOS 8 beta 2 went live earlier today and iOS 8 beta 2 release notes reveal that several issues are now fixed that were there in beta 1. It’s common knowledge that this was considered one of the buggiest betas Apple has ever released because iPhone and iPad users had been complaining that they had to restart their devices on a number of occasion in order to get things running correctly.

Looking at the iOS 8 beta 2 release notes we can see that Apple has been very busy because a huge number of problems seemed to have been fixed.

iOS 8 beta 2 changes — Links to developer websites within the app store from the app’s developer page have now been fixed, meaning links are no longer broken. Sticking with apps, some of the apps that used to crash on a regular basis from a back up should now run perfectly.

The camera connector will now be offered as an import option when it is attached, and CarPlay audio quality after using Siri will now play at the correct quality instead of 24KHz. Sticking with CarPlay, this will not longer crash when you press the Back button during the Now Playing screen.

While that may be enough improvements to the latest version of iOS 8 beta, Apple has kept going to give devs even more. Other improvements made include no longer seeing the ever-spinning wheel in the iTunes Store, and logging in to iCloud is now much faster. The previous Find My iPhone problem where you could not enable the feature during Setup Assistant has also been resolved. 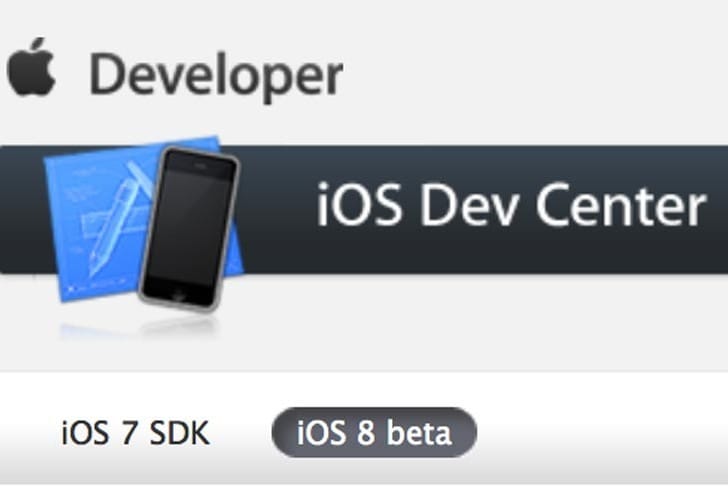 Game Center will no longer crash while interacting with some of the menus, and leaderboards will not always open after clicking Achievements and Challenges, and as for the Game matchmaking invites several times, this will no longer cause a crash either.

The list just keeps going, as the changes seem to be never ending, although iOS 8 beta 1 was riddled with bugs. Many of the problems with Handoff have now been fixed, and so things should work much more smoothly, such as Directions and Navigation in Maps, which finally works with Handoff.

Do you remember when you opened iTunes Radio URLs within the iTunes Store, well you will no longer be asked to upgrade to iOS 7.

Several fixes have been made to the keyboard, such as you now being able to deploy several third-party keyboards without the system not rendering correctly. Custom Keyboards will now have complete network access.

Apple has now made a few changes to locations services, so apps will not show as running in the background when they have been turned off. As for Mail, this will no longer hang when on an iPad trying to add a new contact through the Suggestion Banner.

Are you done yet because Apple hasn’t? Taping PoI will no longer cause Maps to hang on the iPad and Media Player now shows the display volume slider. Sticking with audio, Radio Redirect links will now link correctly to product pages.

Now onto some to the features that are used more often, Missed and recent calls will now show the information as it should do and the double height status bar will now dismiss for phone and FaceTime calls. The FaceTime Audio icon will no longer appear when Audio is not available. As for phone calls themselves, audio quality has been improved.

Many devs using iOS 8 beta 1 had issues with the Save to Camera Roll button not working in the Shared streamed, but this has been fixed, and synced photos will no longer appear after turning off iCloud before iCloud Photo Library had been disabled. Your device will no longer stall when uploading large libraries either.

These are pretty much most of the changes made with iOS 8 beta 2, but if we come across any more we will let you know.

Are you happy with what Apple has done with iOS 8 beta 2, or have you found other problems?