After gaining feedback on iOS 8 beta 1 for a few days, our developer enjoyed using the new features but found the first version to contain more bugs than the iOS 7 beta 1 last year. There’s been a lot of crashing and lagging within certain areas of iOS 8, although most recently they’ve expressed concerns over battery drain due to App Store location services.

Apple included a new feature in iOS 8 that allows users to monitor battery usage at the app level, so this will let iPad and iPhone users get to the bottom of battery life problems much quicker.

You can see the menu tabs for app battery usage in the image above, or see more details on this within our article detailing our quick hands-on with this new feature. You even get details on native app battery usage, allowing you to find out what apps use the most battery from 3rd party and default installs. 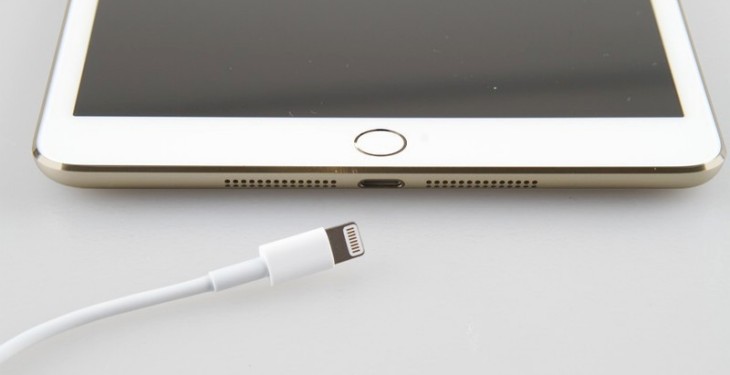 If you’re an Apple developer using iOS 8 beta 1, how has your battery life been since installing? What fixes would you like to see arrive with beta 2?

We’ve not seen drastic battery drain on our test iPhone 5 running iOS 8 beta, although the settings app crashes a lot and the UI has been lagging at times. Thanks to this being a very early beta, we expect performance to improve a lot within the next couple of betas.