Apple has released the iOS 7.1.2 update this week, but we can already see that it has had a knock-on effect with regards to the Pangu iOS 7.1.2 untethered jailbreak that consumers are searching long and hard for.

While some may want to jailbreak right now, the release of iOS 8 could actually see a decrease in the overall numbers of consumers actively seeking an iOS 8 jailbreak.

There are some great features that are on the way with iOS 8, features which were previously only accessible on the dark side if you were running on a jailbroken device.

Now, it appears that Apple are going for a different tactic. Rather than play the cat and mouse game which we have seen in the previous 12 months, the release of iOS 8 is going to effectively bring some jailbreak-only features to the iPhone 6 and iPad Air 2. 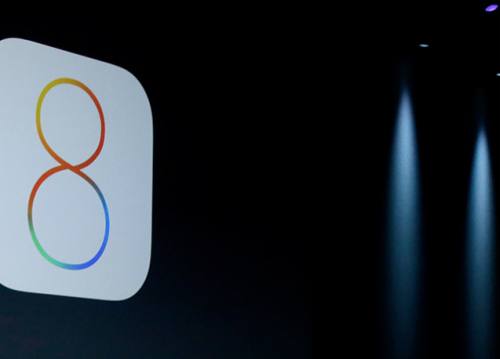 These include widgets and third party keyboard support as two prime examples. These single two features are most definitely the reason alone for some users who either looked for a jailbreak as Apple didn’t offer, or just switched to Android altogether.

Third-party support for Touch ID is another massive feature coming to iOS 8, which in turn kills some of the jailbreak apps that offer to auto fill in passwords for you – we know some of you love to use these.

Well said. I'm sure Pangu will release an iOS8 jailbreak as well. There are so many chinese cheering them on. pic.twitter.com/SH4hi83aNo

The list goes on as well – Apple’s new tactic could kill future jailbreak methods such as the Pangu tool which is so relevant at the moment. It’s very clever we feel by Apple and it can only be a win win situation for the consumer.

Are you excited about Apple’s new software update this year, like never before? There really seems to be a buzz this time around and we personally can’t wait to see how the underground community reacts to Apple’s promising update.

Can you honesty say that you won’t need a jailbreak any more if Apple is planning to bring features such as widgets and battery usage apps to the iPhone and iPad?