Since this article went live we have received confirmation that the iOS 8.4 release time will be 8AM PST, or 4PM in the UK. This is earlier than the regular schedule for software updates like this and also it’s rare for official confirmation to be given.

Original Article: The iOS 8.4 release time isn’t officially known, but the date is confirmed with a schedule allowing for the public build to go live within the next 24 hours. The last beta build arrived more than 20 days ago for developers, so this had been a clear indication that Apple wouldn’t be releasing any more beta builds until the public iOS 8.4 release date.

Apple’s launch schedule has already been confirmed with the new Music app releasing on June 30, 2015. This new music streaming service will allow users to stream up to 100,000 of their own tracks, although the features will be limited when it arrives with iOS 8.4 tomorrow. You can expect the fully featured Apple Music service to be live by the time iOS 9 releases to public in September. 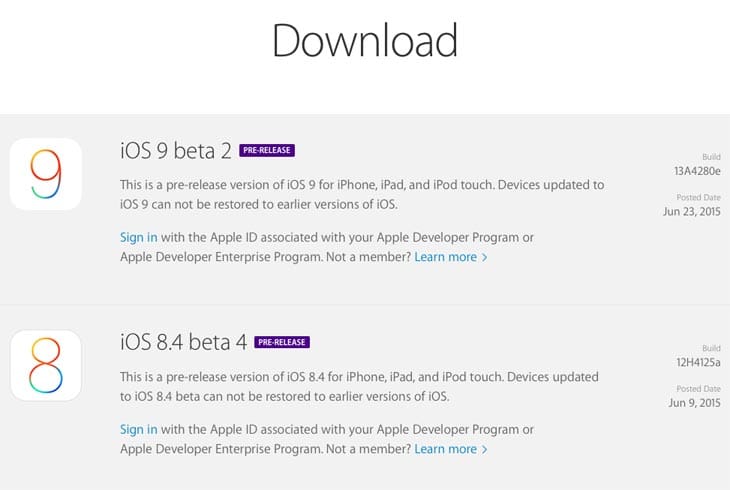 iOS 8.4 release time – you should expect to see the next public build of iOS go live between 6-9PM in the UK on June 30, or around 10AM to 1PM PST. There’s still a chance we could see the mobile software go live today, but considering the Apple Music release date confirmation, we’d say start checking for iPad and iPhone updates from Tuesday.

The beta 4 fixed a number of issues with iOS 8.4 that included using Siri to control iTunes Radio, although there was still plenty of problems like iCloud stored content not appearing in your library once signed in. These faults are expected to be fixed by tomorrow, but any problems with iOS 8.4 will be made clear by Product Reviews readers and editors after release.

We will update this article once the public build is live and of course, if you notice before us leave a comment. Also, detail any problems you have after downloading.

Update June 29: The iOS 8.4 release time is expected to be 4PM in the UK and 8AM in PST on June 30, although this could change slightly if there’s any last minute problems.