With Apple announcing details of iOS 9 and even offering a beta version to developers already, and a public beta next month, there is still the question of when iOS 8.4 will be released? The answer is very soon, as the 4th beta has now become available.

So why do we say the iOS 8.4 public release date will be in days? Well, build 12H4125a as it is known comes with various updates, with the most prominent being Apple Music. 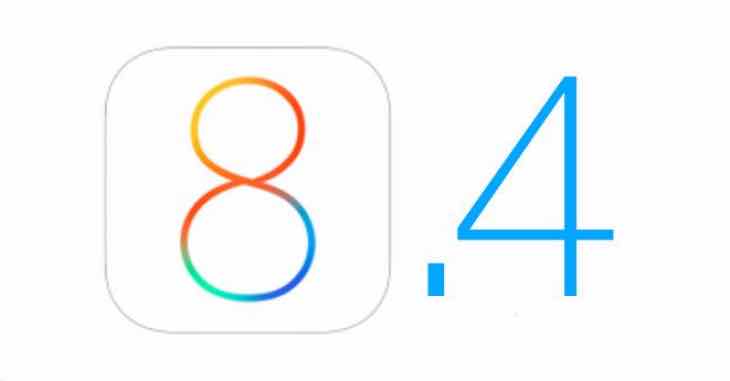 Knowing that iOS 8.4 supports Apple Music means that the mobile operating system needs to be released to the public in advance of when Apple Music launches on June 30th.

Apple would be silly to release the next update to iOS 8 too close to Apple Music, just in case there are any teething issue, and so it would be better for iOS 8.4 to become available to download to the public in a matter of days or a week or so at the latest.

Other features included in this update are audiobook playback through CarPlay and iBooks. Speaking of iBooks, there is also Author textbook support on iPhone

When do you think this update is likely to go live to the public?