Ever since iOS 8 was released there have been consistent WiFi problems, and so you would have assumed after several updates the issues would have been fixed. However, this is not the case, and even though iOS 8.3 went live the other day, this update failed to resolve those issues – well for some iPad owners anyway.

This problem has plagued some iPad users ever since September and so was finally looking forward to iOS 8.3 bringing an end to this suffering. It would seem that following the update some people are unable to connect to their WiFi, although this only seems to be more of an issue for iPad owners rather than those with an iPhone. 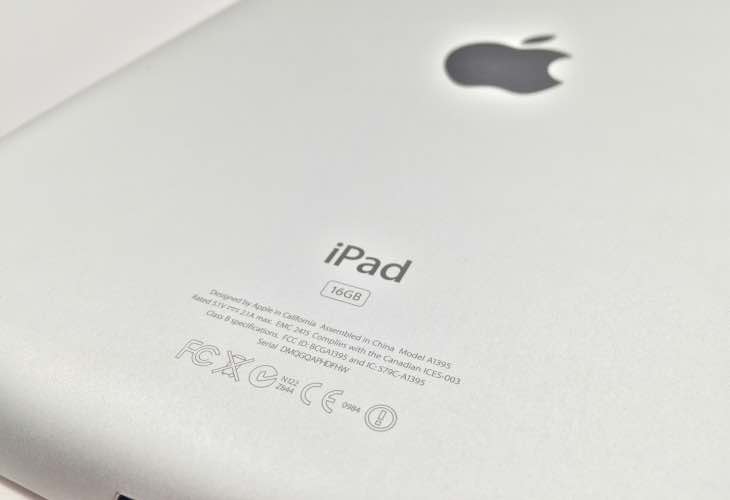 Some people have tried to replace Network definitions, but this never worked and so has created a far bigger problem, as people have started to go through their 3G/4G data limits far quicker than usual.

Several iPad owners said that they have to be within 5 feet of their home router in order to join the network, and so were under the impression that Apple was going to fix the problem with iOS 8.3.

It does make you wonder if this is actually down to the software, as it does seem strange that the issue persists through various updates.