While we await the public release of iOS 8.3 we keep getting treated to some decent new features while the mobile operating system is still in beta. There is now another new feature, one that could come in handy because it includes new password configuration options, which Apple has put it under Password Settings.

The new options are said to make it easier for when downloading apps, although that is if you wish to allow the security to be a little lapse. You will have various options to choose from, one of which could allow for third-party apps to be downloaded without the need for a password. 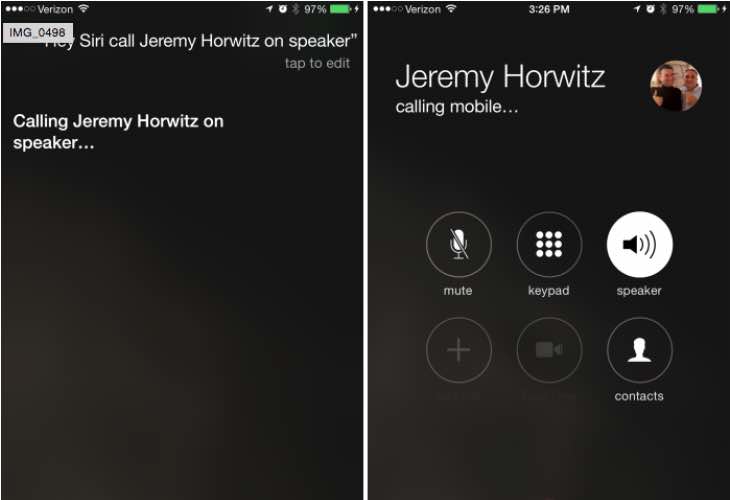 Another option will allow you to always use passwords right away, or if you would rather allow them to expire after 15 minutes, which is more for those that leave their phone or iPad lying around and so will not allow people access.

The new Password Settings was featured within the most recent beta version, which we already know resolved a few iOS 8.2 issues, but has only just come to light. For those that already have the latest version of iOS 8.3 beta, the new security feature is currently disabled, although it will more than likely be activated once OS is released to the public.

That’s not all, as 9to5 Mac has also come across another feature within the latest beta, and that is Hey Siri, which when spoken gives you automatic speakerphone calls, which could become a very useful tool.