Two weeks ago today, we touched on the need for another iOS 8.3 beta to fix problems seen after the iOS 8.2 update released to public. Just two days after that article, we saw the iOS 8.3 beta 3 go live for developers to download, so there’s hope that beta 4 will go live in another two days on March 26.

This wouldn’t be to everyone’s liking though and this is due to problems with iOS 8.2 still being reported to Product Reviews, so these Apple users would like to see either the iOS 8.2.1 update arrive or the major iOS 8.3 version release to public sooner. 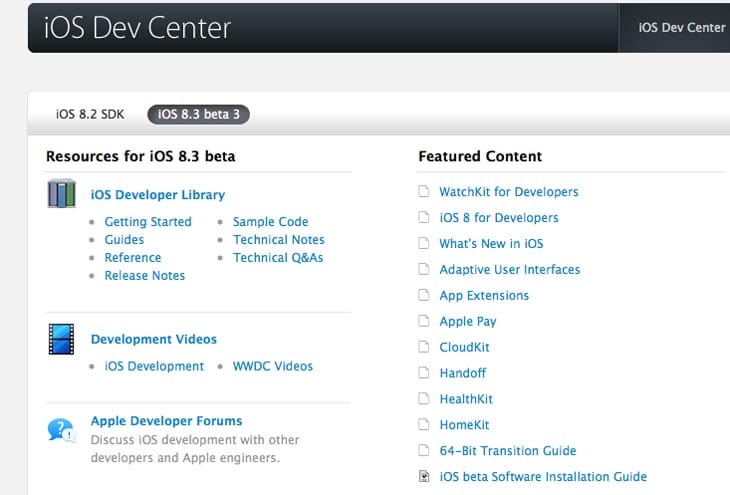 Common problems reported in iOS 8.2 – Our previous article has a number of comments left by some frustrated iPad and iPhone users. Many of their issues could already be fixed before any iOS 8.3 beta 4 is offered to developers, and this is another reason some want to see the major version arrive instead of 8.2.1. If any of the current problems are receiving large scale complaints, then Apple could choose to include certain fixes in 8.2.1 with a quick fix.

It’s not all bad, some users like those with an iPad 3rd generation are reporting better battery life. The two most common complaints seems to be in regard to network and camera issues, which could be related to a setting change or something else rather than the new software itself. On occasion, a soft reset or reinstall needs to take place when certain problems occur to fix them.