We knew that Apple was going to start to make updates, such as iOS 9 available as a public beta, but that’s not until the summer. However, we have the small matter of iOS 8.2 and 8.3 to get out of the way first.

The good news is that iOS 8.3 beta 2 has now been made available to download for the iPad, iPhone and iPod touch, although it is worth noting that there is no OTA. The reason for this is because Apple will not allow an over-the-air update on any of the 8.3 betas all the time there are 8.2 betas being released. 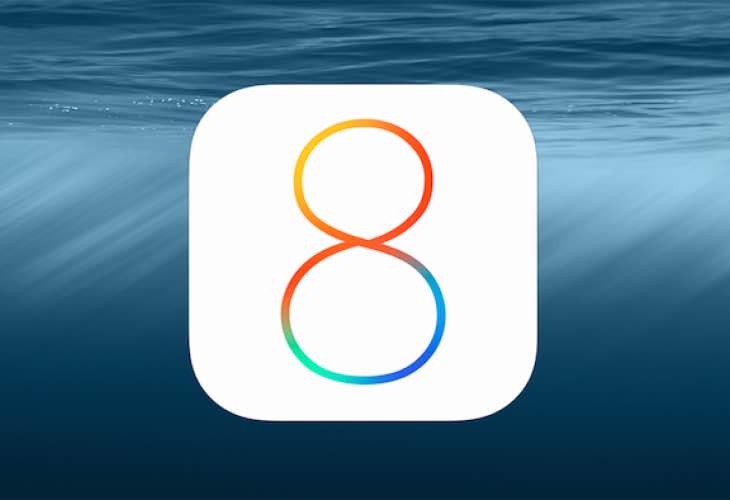 Not much has changed over the previous beta release, although there is just enough improvements to make devs happy. One new feature is Wireless CarPlay with a new Emoji picker.

That’s not all, as 9To5 Mac points out that there is also improvements made to the login for Google services, Siri has also received an update, but that’s pretty much it. However, we are sure there will be more to come before its full-on release — whenever that will be.