It’s been a long time coming but Apple finally released iOS 8.1.3 yesterday, and while many of the problems have now been fixed, such as WiFi, which was also the case with the OS X 10.10.2 update, there are still a few issues yet to be resolved.

We will get to some of those issues in a moment, but we highly doubt they will get fixed until April at least, which is when iOS 8.2 will be released. We know that Apple has been working with devs to get this new version working right ready for the Apple Watch, and so we highly doubt there will be a iOS 8.1.4 release.

Going back to those persistent problems, several of our readers have been saying they still have issues with text selection and copy/paste, while others still complain about the WiFi bug. However, this does seem to be fixed for most users, and so there might be something wrong with the device itself, or maybe a complete restore is needed? 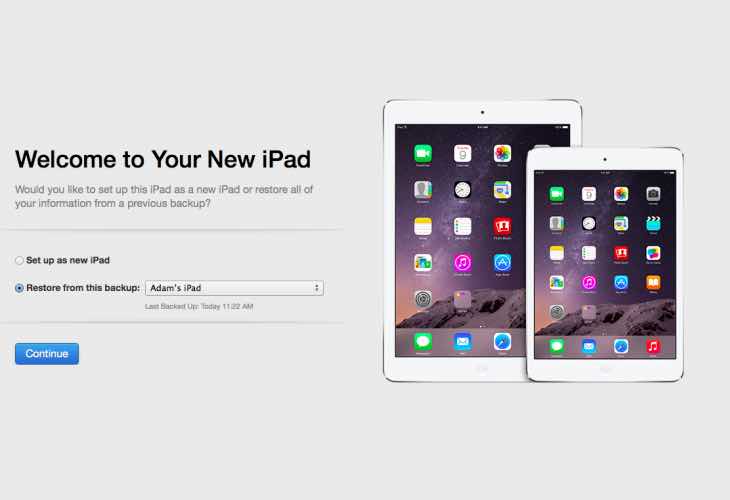 People that use third-party keyboard for their iPads have noticed there is still no fix and keeps crashing. This issue has been going on for a while now, although maybe it should be down to third-party keyboard makers to make certain they work correctly in the first place.

One problem that still exists is the iPhoto library syncing, as Apple has yet to fix this, and so iOS users are starting to lose patience.