Apple is never one to release software updates directly after midnight and we can see this evident in the fact that iOS 8.1 is still not live. Traditionally, Apple usually launches new updates in the morning Pacific Time and if we go on previous trends we may see the update between 9-10am Pacific Time on Monday October 20.

If we assume that this pattern will also be the case with the iOS 8.1 download time, then 9-10am Pacific Time translates to 12-1pm Eastern Time and around 5-6pm UK time. 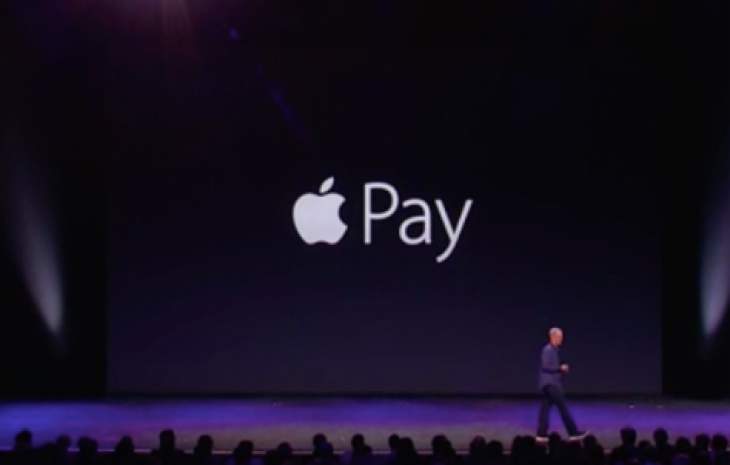 Again, this is not a confirmation at this point but merely a heads-up for you to observe as you wait for that iTunes iOS 8.1 update message to pop-up – you may also want to see the iOS 8 release time thread as a reference point as well.

When the update finally arrives, Apple could be bringing a fix which will disable the ability to change the date back in settings to bypass access to an unauthorized iOS app which had no longer been available on the App Store.

We may also see a much anticipated return for the Camera Roll on iOS 8.1 and of course the standout feature – Apple Pay, allowing users to replace credit and debit cards by using their iPhone 6 or new iPad to make payments via TouchID.

Are you expecting to download iOS 8.1 after 12pm Eastern Time? Let us know what feature you are most excited to see and the moment when the download becomes available in your area.