With news of iOS 8.1 beta already being tested by developers, this got us thinking. Would readers rather see the release of iOS 8.1 with all its new features, or would they prefer a quick 8.0.3 update to resolve many of the issues they have been experiencing? We know that this will be a tough choice for people with a device that have not suffered from any issues, but for those who have – well it will be an easy decision.

iOS 8.1 release, or a quick 8.0.3 update – Many of our readers have complained that they have been unable to fix a series if issues with their iPads and iPhones, with the latter having problems with Wi-Fi. We did offer a few solutions, but it would seem they were not able to resolve all of the issues. 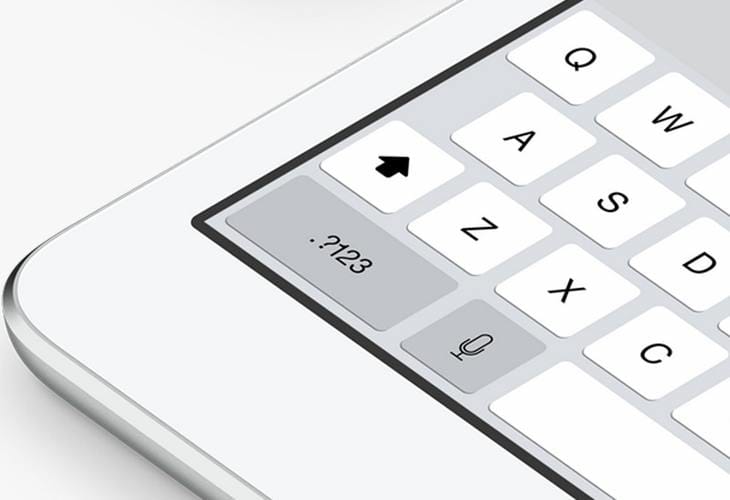 There are still the constant battery issues, even with iOS 8.0.2, although a clean install seems to fix this for a majority of those who had the issue in the first place. I have been rather lucky, although for some reason rotation seems to stop working, even though it has not been locked.

It is still possibly that Apple could be working on iOS 8.0.3 while also working on 8.1, but we bet those of you without issues would rather Apple release the iOS 8.1 update sooner rather than later?

Having said that, looking at some of the features within the official release notes, there is a good possibility that iOS 8.1 download could go live on October 21st. This is because the update is expected to be centered around the next iPad and Yosemite, which we expect to see during the iPad event. We could also see Apple Pay finally released, which would be a feature worth having.

Once again, which would you rather see from Apple next, iOS 8.1 because of its new features, or 8.0.3 to help address the issues you are currently having?