The iOS 8.1 release date might not be as soon as some of you wanted it, but it has been revealed finally after a not so smooth ride since the initial iOS 8 public download. This means there will be no 8.0.3 release to fix the bug issues, although who cares as long as we get some new features and fixes for the problems, it does not matter what version it is.

Apple had to release iOS 8.1 seeing as though we already saw some of the features coming to the update were made to work with OS X 10 Yosemite. There are so many tie-in features, some of which we just got to see during today’s Apple keynote. 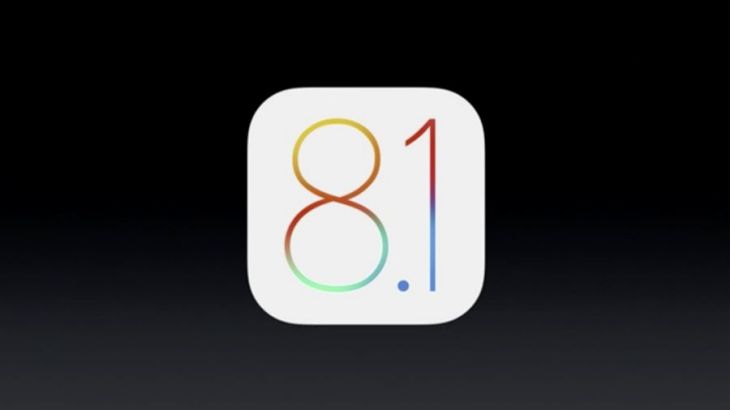 We will lake a closer look at iOS 8.1 once it is released on Monday, but we are so happy to see the Camera Roll coming back, the one feature that caused uproar for being removed when iOS 8 was released last month.

It has been a rocky start for Apple’s newest mobile OS, and so we hope that iOS 8.1 will change that. The iPad has been inundated with issues, as has the iPhone, although it is the iPhone 4S that has the most issues, so let us hope those issues will be resolved come Monday.