With iOS 8.2 on the way, we knew that Apple was going to push out the iOS 8.1.3 update first, as it is just a minor one. We do not have a specific release date and time, although it could be as soon as this week, well that seems to be the general consensus.

A report on BGR says that the update is looming, although it’s not certain if it will be another beta. However, seeing as though the very first iOS 8.1.3 beta was released about a month ago, then surely it is for the public release?

More iOS devices have been spotted running a version of iOS 8.1.3, and just last week that number increased a lot, which surely shows that Apple is planning something soon. 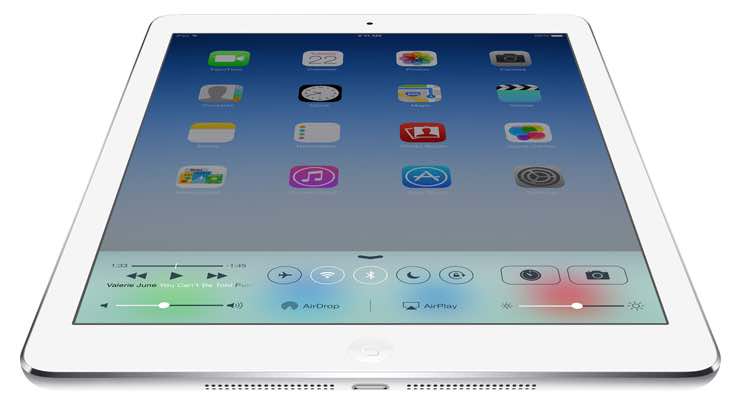 What to expect — There are expected to be several bug fixes, along with some improvements to the performance. There will be no features for the Apple Watch, as this is being saved for iOS 8.2.

One fix that I would like to see is the issue where you try pulling up the control center when the keyboard is showing; I have lost count at how many tries this often takes.