Whenever Apple releases a new version of its mobile operating system it always comes with several flaws, and one of the most persistent is battery life. The most recent update to try to fix this issue, was iOS 8.1.2, yet the problem still persists and so we are looking towards another small update.

iOS 8.1.3 needed before 8.2 — With people becoming agitated with Apple over this whole battery life issue, it seems logical for Apple to bring out iOS 8.1.3 before 8.2 gets released.

While some of the older iPhone models seem to be the most affected, older iPad tablets are as well, with the iPad 2 version with the worst battery life issues, amongst other things. 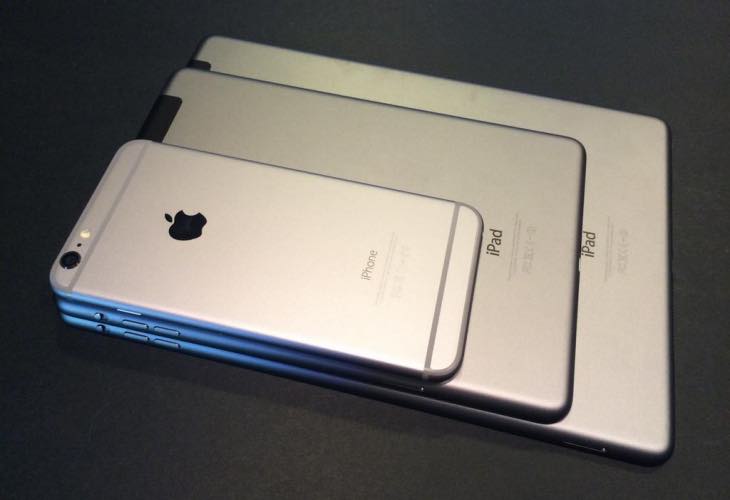 Not all down to Apple — We don’t know how many times we have said it, but not all of these battery issues can be blamed on Apple, as the main culprit is third-party apps. This is why when my new iPhone 6 came I never ran it from a back-up, all I did was turn it on and then add my contacts in from iCloud and then installed the apps I needed manually. This was also the case with my iPad Air.

You also need to remember that when you install a new version of iOS the screen brightness settings could change, and so you need to set it at a balance that gives you the ideal brightness, while not taking too much from the battery.