It was at the end of last month when we said that Apple had to release the iOS 8.1.2 before it thought about iOS 8.2 because there were still a few bugs to iron out. Thankfully, Apple has done just that and the small update is now available for you to download and install.

However, it would seem that there are some of you out there that are concerned that by updating to iOS 8.1.2 this could lead to iPads becoming bricked. We can understand the concern seeing as though previous updates have done just that, and having a bricked iPad is not nice, as it takes a lot of time and effort getting it to work again. 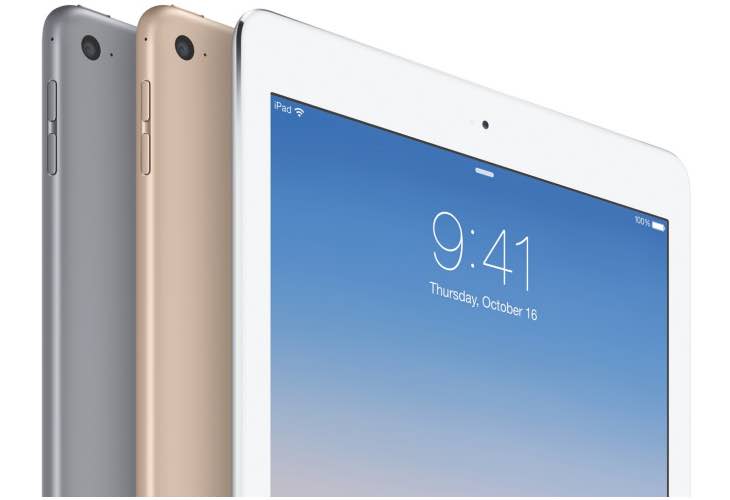 From what our readers have been telling us there have been no such reports of devices becoming bricked, not even the range of supported iPhone models. We understand why users would procrastinate, but there is no need to worry.

The update is said to resolve a problem where purchased ringtones would go missing. If you have lost any purchased ringtones, then you can follow this guide in helping to retrieve them. Remember, the link must be used on the device with the missing ringtones.

There are also several bug fixes, although Apple does not detail what those bugs are. It is not known if there will be any more updates ahead of iOS 8.2, as that all depends on whether any new problems arise with iOS 8.1.2, although so far things are looking good.